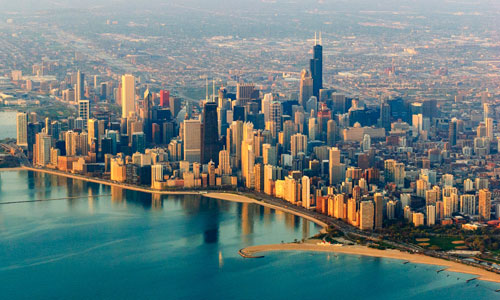 The Federal Reserve attempts to regulate accelerated inflation by raising interest rates for the third time this year, as reported by HousingWire. The Fed’s key rates have increased by .25 percent, to a current total of 2.25 percent. This rate hike is now the eighth since 2015, as the Federal Reserve is pressured by a booming job market and active economic growth.
Some experts predict that the Fed will attempt to prevent the burning out of the economy by incrementally boosting interest rates in light of the increased rate of employment growth. However, others believe interest rates should remain stagnant, so long as inflation does not exceed too far above the 2 percent target.
While increased interest rates usually generate anxiety over the stability of homebuyer demand, First American Chief Economist Mark Fleming believes the strength of the economy should alleviate any negative effects caused by rising interest rates.
“The boost from the strong economy and first-time home buyer demand should overcome any downward pressure from rising rates on home sales. While the pace of sales may initially slow, home buyers typically adjust to the new rate environment,” said Fleming.
In other real estate news this week: 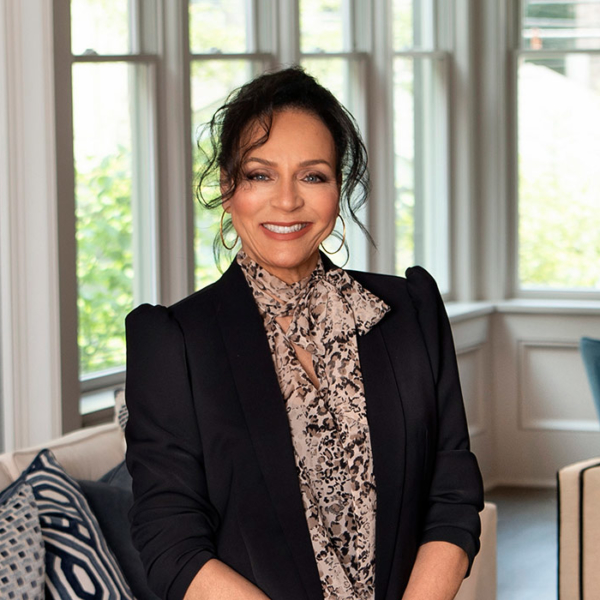