Fannie, Freddie will not update credit score models in 2018

The Federal Housing Finance Agency (FHFA), which acts as the chief regulatory authority for government-sponsored mortgage finance firms Fannie Mae and Freddie Mac, announced it was no longer pursuing an effort to update the credit scoring models used to assess lending portfolio risk. That means that Fannie and Freddie, as well as 11 other federally supported mortgage lenders under FHFA authority, will continue to use an outdated version of the FICO score model to evaluate risk in its financing operations, despite previous plans to update it this year.

Instead, the agency said it will shift its focus to complying with and implementing new rules passed as part of the Economic Growth, Regulatory Relief and Consumer Protection Act passed in May. Under that law, the FHFA is required “to define, through rulemaking, the standards and criteria the Enterprises will use to validate credit score models,” according to a news release from the agency.

The announcement effectively puts on hold part of the FHFA’s previously announced initiative to improve credit access in the U.S. mortgage market. The current version of the FICO score mandated by the FHFA has been criticized as outmoded and exclusionary, while newer models like FICO 9 and VantageScore 3 have been touted as more predictive and aligned with the industry’s goal of expanding mortgage financing access. A final rule on potential changes to the regulator’s credit models was slated to arrive sometime in 2018, but according to HousingWire, the FHFA will now continue to use the FICO 5 score model through as late as November 2020.

The news comes amid recent turbulence throughout the FHFA. A federal appeals court ruled July 17 that the FHFA’s leadership structure was unconstitutional, validating claims made by groups of shareholders that the agency, along with Fannie and Freddie, are improperly managed. And on the same day as the FHFA credit score decision, Fannie Mae announced that its president and CEO Timothy Mayopoulos would be retiring from his role by the end of the year. 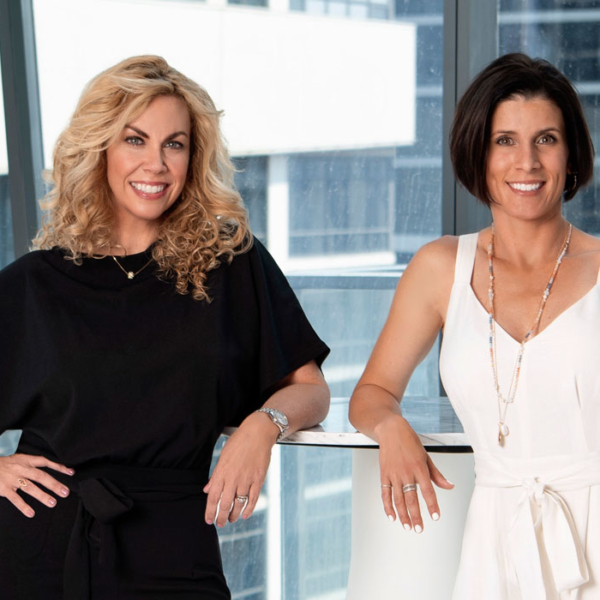