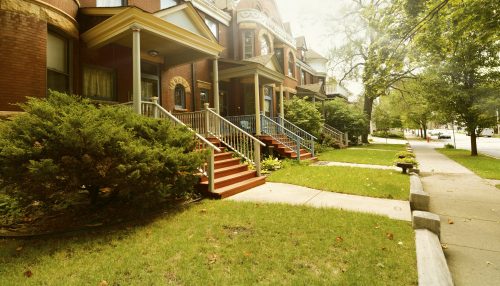 Cook County, Illinois, had the biggest population decrease in the country last year, according to data from the U.S. Census Bureau.

Despite the recent decline, Cook County remains the second-most populous county in the country, behind only Los Angeles County, which had a 2017 population of about 10.16 million — increasing by 12,949 from 2016 (0.1 percent).