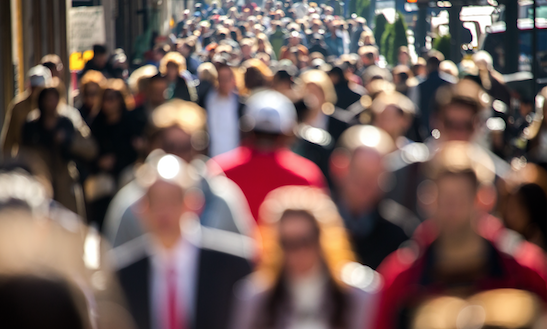 Chicago is a safe city for pedestrians – one of the safest in the nation, a new study found. And that’s great news for real estate agents, because today’s homebuyer is mobile.

We already knew Chicago was a walkable city. In fact, Redfin named it the country’s sixth “most walkable” city, citing high marks from Walk Score. What we didn’t know was how safe those options were.

Now we do: very safe.

Of 104 cities analyzed for street safety in a joint report from the National Complete Streets Coalition and Smart Growth America entitled “Dangerous by Design,” Chicago was the 25th safest city in America, as the below table shows.

In 2016, Chicago recorded only 1.1 pedestrian death per 100,000, and scored a low 34.2 on the report’s Pedestrian Danger Index, which is a calculation of the share of local commuters who walk to work and the most recent data on pedestrian deaths. To give it some perspective, the national PDI is 53.8, and the for the most dangerous city in the nation for pedestrians, Cape Coral, Fla., it’s 283.1.

Why it is so important to know

In 2015, the Urban Land Institute surveyed more than 1,200 adults across the nation, asking them about how and where they want to live, and why. Half said walkability was a top or high priority in deciding where to live.

And last year, a realtor.com survey showed that a “safer neighborhood” was the No. 3 “most preferred feature” for homebuyers heading into 2017, and the No. 1 feature for Millennials. 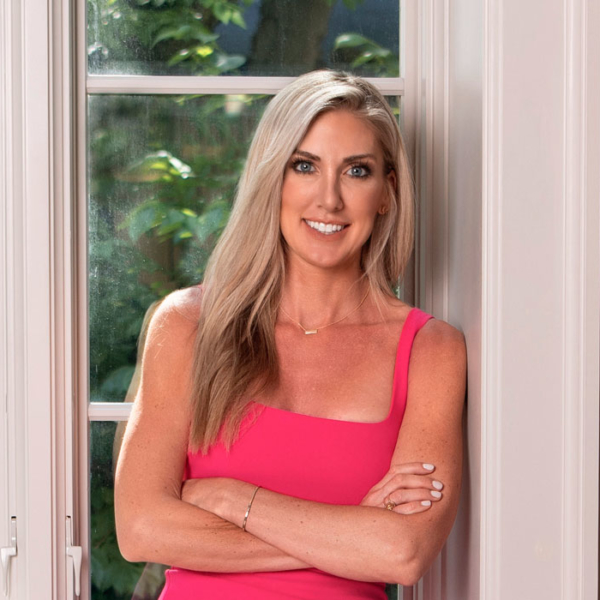