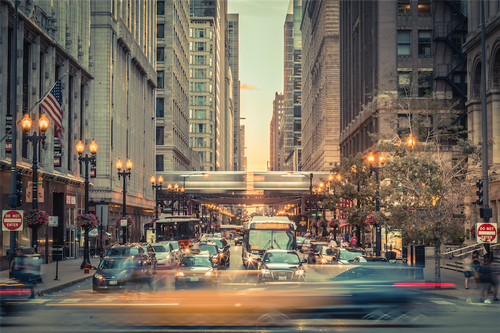 Chicago is already among the six most walkable cities in the U.S., and new research finds that the Windy City’s current construction boom will only boost the city’s walkability further.

According to a report from Redfin, a whopping 89 percent of Chicago’s new construction is more walkable than the city’s already high Walk Score of 78, which is the second highest share in the country. In just the last year, Boston’s Walk Score has increased the sixth most in the U.S.

As we’ve reported in the past, walkability and convenience – rather than the privacy and sprawl that defined Baby Boomer construction efforts – are two of the most important qualities to 21st century homebuyers, and builders are clearly taking notice of those trends.

Here is how Chicago compares with other walkable-construction areas: