Doug Carpenter, IR: Two words: Uncertainty and tax reform. We will have a new president in January, and it’s unclear what, exactly, that might mean for the real estate industry. I am sure that housing policy will come into sharper focus in the first months of the new administration, and I am hopeful that a president with a background in real estate will be able to promote policies that are favorable for brokers and the consumers they serve.

A bigger threat will be tax reform. There are several key provisions, such as the Mortgage Interest Deduction and the 1031 Like-Kind Exchange, which must be preserved. Any tinkering with the MID could act as a barrier to homebuying, particularly for first-time buyers. And in the case of the 1031 Exchange, it’s critical that commercial property owners be able to reinvest after a sale without a tax penalty.

Dan Goodwin, The Inland Group: Our economy has a variety of challenges, including a need to understand how consumer behaviors are changing. For example, how they purchase products over the Internet, and the impact that it has on brick-and-mortar stores. People are living longer, so the need for Baby Boomers to have access to affordable healthcare and housing is important. Millennials are burdened with high student debt, which delays a move out of their parents’ home and the purchase of their first house.

Catherine Terpstra, MORe: The aging Baby Boomer population is going to continue to challenge the economy. This is a large population, so as those demographics change, so will the economy. These folks are leaving the workforce, relocating and developing health concerns in higher numbers every year, which are all major economic drivers.

Sean Conlon, CONLON/Christie’s: Our biggest challenge could depend on which President Trump shows up to the White House! If the one that stays focused on fiscal and tax reform shows up, it will turboboost the real estate housing market. If we end up in a petty, score-settling and fighting presidency, it will not help our industry and have negative impacts. I am a perpetual optimist, and I am hoping it is the former.

Patrick Ryan, Related Realty: I believe the biggest challenge we will face is uncertainty. What we just experienced in our country through the election has never been seen before, and it has caused feelings of doubt for many. But the United States will come out ahead because we achieve success no matter the circumstances. In the city of Chicago, I foresee a continuance of steady growth. Chicago has amazing lifestyle amenities with the lake, transportation, the arts, medical services, major sports teams (congratulations, Cubbies!) and universities. All of that is why our city was recently ranked No. 2 in the U.S. for stability by The Economist Intelligence Unit’s Livability Report.

The nation’s student debt grows by nearly $3,000 every second. How is student debt impacting Chicago’s housing market, and do you see that impact getting any better or worse in 2017?

Paul Lueken, Draper and Kramer Mortgage Corp.: Student debt is one of the reasons many Millennials are holding off purchasing their first home. I see the student debt issue continuing to impact the housing market until someone addresses it. I do not see a near-term solution.

Tripti Kasal, Baird & Warner: A recent study by Zillow found that nearly 50 percent of homebuyers are under 36 years old. Although student debt is certainly a serious concern, it will not greatly affect the real estate market in Chicagoland in 2017. A combination of low interest rates, a strong job market and high rents will push young adults to buy. 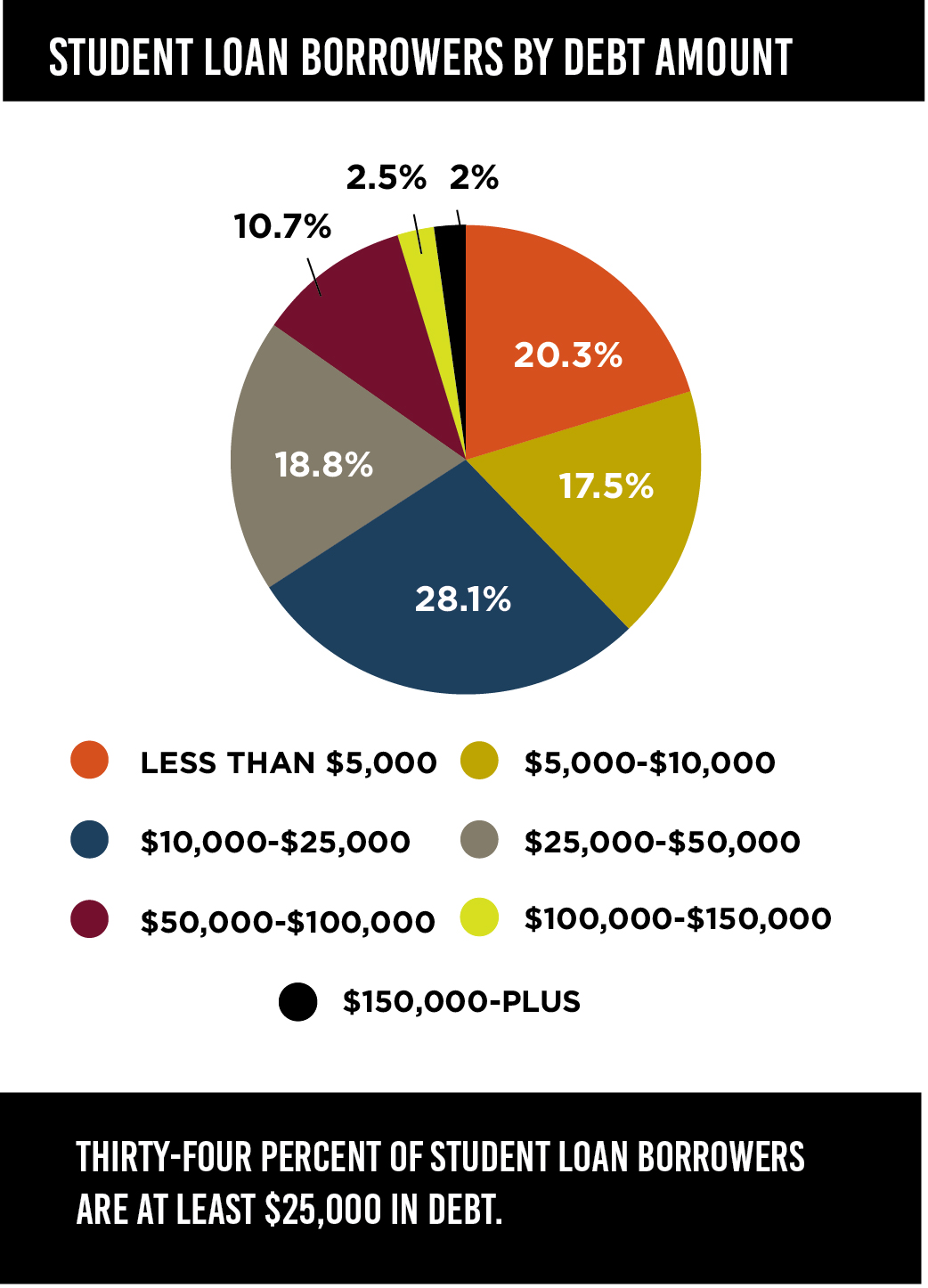