Chicago is one of the most expensive cities to drive in

Chicago is one of the top five most expensive cities to drive in, according to a study from Deutsche Bank.

It costs 99 cents on average to drive a car a mile in Chicago, whereas the national average is 90 cents per mile. Chicago came in at the No. 5 spot behind New York, Boston, Philadelphia and San Francisco. Factored into the cost of driving was the cost of owning a car, which included the average prices of fuel, tires, insurance and other forms of maintenance.

Deutsche Bank found that car-hailing services such as Uber or Lyft are beneficial for those living in the densest U.S. cities. Taking an Uber is cheaper than owning a car in 16 percent of the households in New York, costing on average $1.54 a mile. The emerging prevalence of car-hailing services could possibly lead to a 7 million fewer privately-owned cars, the study predicts.

Price does not affect car ownership

According to Deutsche Bank, the decline in the number of privately-owned cars on the road will not affect car sales, due to the life of a car being based on miles driven rather than how old the car is. In terms of cars driven by Uber and Lyft drivers, the increased availability of shared cars means that they are driving more miles, which influences car sales.

However, Deutsche Bank concluded that the cost of owning and driving a car does not deter from car ownership; the convenience and flexibility of owning a car still motivates people to drive. 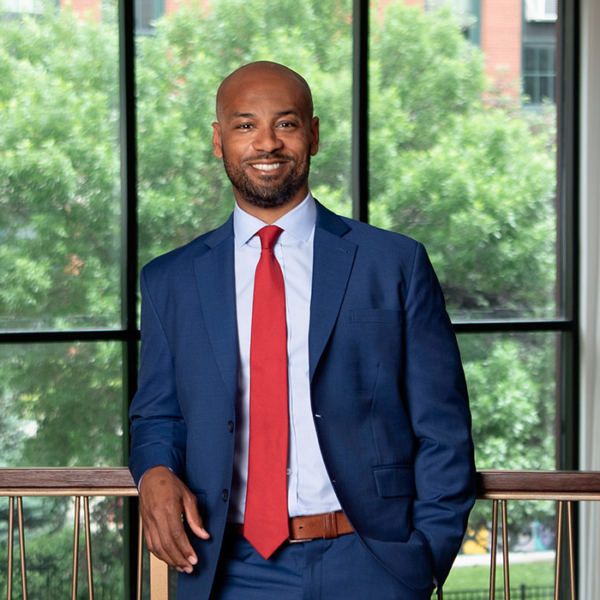