It was in 2014 when Warren and LaShawn Davis, a husband-and-wife real estate team with RE/MAX Premier Properties, hosted the first South Side Expo, a housing fair aimed at bettering Chicagoan’s understanding of the buying, selling and renovating process. A considerable success – more than 400 people attended the expo, which was hosted at the Salvation Army’s Kroc Center in West Pullman – the expo, now called the Chicago Housing Expo, has evolved into an annual, citywide affair, one with dozens of exhibitors and hundreds of attendees from across the city.

For a better understanding of the expo, its aims and the inspiring people who organize it every year, I spoke with Davis and Brown; the conversation has been edited for clarity and concision, but you can read the full conversation on our website at: chicago.staging312.com/housing-expo.

Peter Thomas Ricci (PTR): How did the idea first sprout for the South Side Housing Expo?

Warren Davis: I was a loan officer for about 10 years, and during that time I gave many workshops and seminars to help people get in the position to buy. Folks in some markets do not have the best credit or the most money for a down payment, so I became very good at articulating in very simple ways how to understand the lending process and get into a good position to buy.

About a year into my and LaShawn’s marriage, she heard me talking to someone on the phone, and in five minutes I told them everything they needed to know about their credit. LaShawn is a community activist and education advocate, so she is all about giving back to the community, and she said, ‘Wow, you need to give a workshop.’ Initially, I was not sold on the idea, but she persisted, and we gave a workshop in South Shore – and we could not even fit everyone into the room, the demand was so strong. LaShawn immediately said we needed to do another workshop. Again, I was hesitant. But again, she was persistent, and recommended we host one large expo on the South Side. So that is how the idea first came about.

PTR: Tell me about the scope of the upcoming expo, which will be your third – what do you have planned?

Warren: Our second expo, which was at the South Shore International High School in Chicago’s South Shore neighborhood, focused on consumer renovation and neighborhood revitalization. We had more than 500 people in attendance, including city alderman, state representatives and congressman.

The third expo is going to be similar to our second expo in South Shore, but with a slightly different flavor. We are going to host it on the North Side, because we would like a housing expo that encompasses the entire Chicagoland area, not just one particular side of the city.

The expo will focus on consumer renovation, but it will also deal with renting. You cannot do an expo on the North Side and not cover renters, because they make up such a big section of that market. So, we changed the model of how we present and what resources we cover, and we’re now focused on every aspect of the market – buy, sell, renovate and rent. We’re not going to try to convert renters to buyers, but rather, will have every resource under one roof. 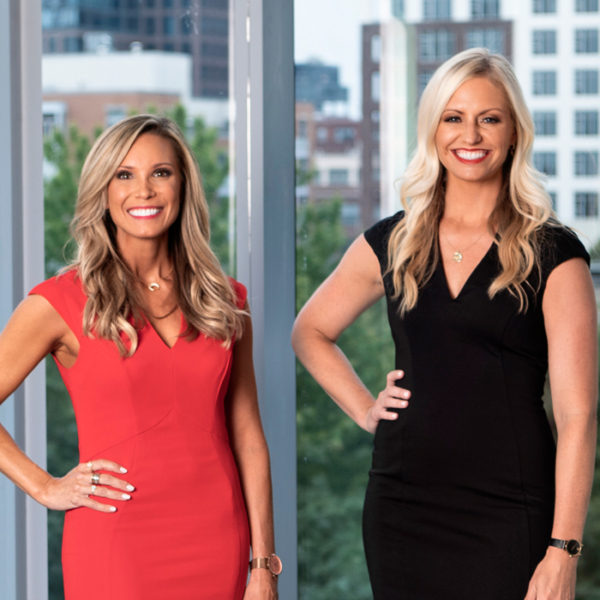