Where Chicago Ranked in the Latest ‘Worst Traffic’ Study 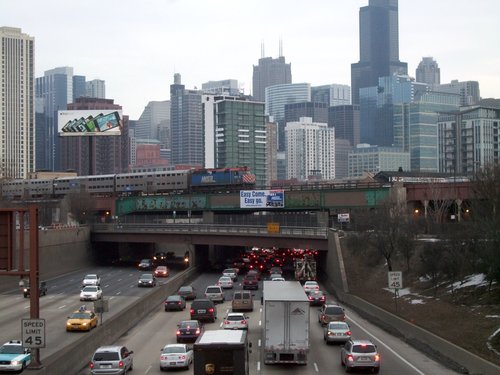 Intrix, Inc. released its 2015 Traffic Scorecard, which names Chicago the No. 8 city in the U.S. with the worst traffic.

Intrix’s Traffic Scorecard is a benchmark for governments and agencies in the U.S. and Europe to measure progress in improving urban mobility. The report reveals that the U.S. faces challenges to solve congestion issues brought on by economic and population growth, higher employment rates and declining gas prices.

Nationwide commuters spent more than eight billion extra hours stuck in traffic, which represents almost 50 hours per driver. Although many of these cities invest in alternative transportation options, such as public transportation, pedestrian programs and bicycle lanes, a strong economy often results in more drivers on the road, according to the report.

Take a look at the full top 10 list of the cities in the U.S. with the worst traffic rank in terms of average time wasted per commuter:

Intrix’s findings are drawn from data collected by the company on more than 1.3 million miles of urban streets and highways in the U.S., along with the highway performance data from the Federal Highway Administration. 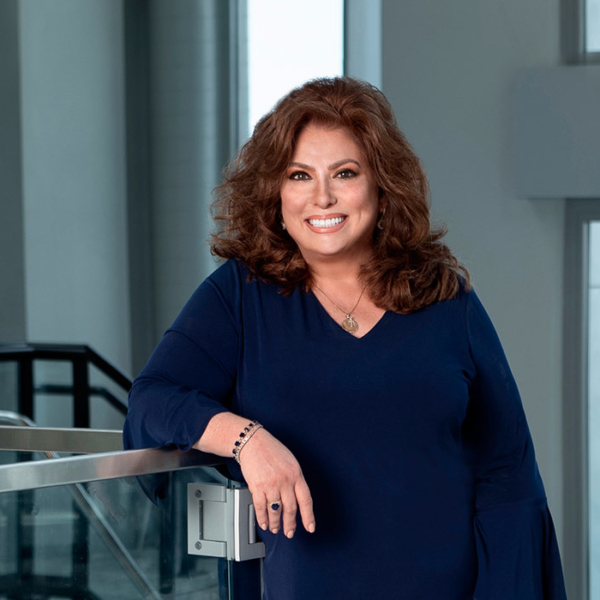