In Chicago Real Estate, these Two Groups Value Homeownership the Most 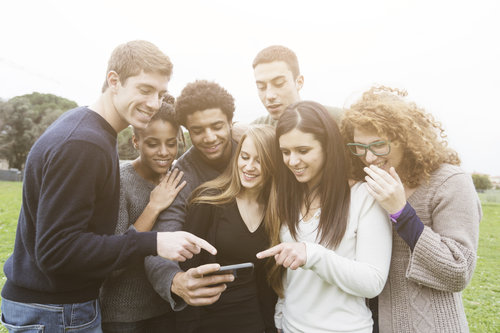 Asian and Millennial consumers are the most eager to buy homes in the Chicagoland area, according to a new survey from Zillow.

The survey, which polled more than 10,000 renters and homeowners, asked consumers whether or not they associated homeownership with the American Dream. Here in Chicagoland, 82.9 percent of Asian respondents answered “Yes,” by far the most among the area’s demographics (by comparison, only 61.2 percent of white respondents answered affirmatively); similarly, Millennials came out on top among generations at 69.2 percent, though the divide was not quite as pronounced.

Chicagoland’s demographic trends were hardly surprising, given the nationwide results of Zillow’s survey. Of Hispanic respondents surveyed, 70 percent agreed that owning their own home is necessary to live the American Dream, followed by 64 percent of Asian respondents and 63 percent of black respondents; only 57.6 percent of white respondents agreed.

There was one alarming aspect of the survey, though – 46 percent of Millennial renters expressed confidence that they can afford a home, which is down from 50 percent six months ago. We have written many times on the economic troubles of Millennials, and Zillow’s survey is evidence that uncertainty remains among the generation’s prospective homebuyers.

Click on the tabs below to compare the demographic and generation differences – among the nation’s largest metro areas – on whether or not homeownership is integral to the American Dream.