Overall, how confident are you in the health of the U.S. housing market as we enter 2016?

Chris Coleman: The fundamentals are strong for continued growth in the U.S. economy and employment, which are both good for housing.

Janet Owen: I have always been an optimistic person and have been in the high-end, luxury real estate market for more than 20 years. I have been through the cycles. I think we will have challenges with rising real estate taxes and higher interest rates, but with correct pricing we can overcome and continue to flourish.

Mike Golden: Confident. We are in a prolonged recovery, and within that cycle we are going to see ups and downs. But the long-term trend is up, and that is the lens through which one should view real estate.

Laura Ellis: I have a lot of confidence in the housing market right now, and there are a number of factors already in play that can contribute to making 2016 a strong year. Historically, an election year at a time of national economic growth leads to increased consumer confidence, which has a positive impact on the market. On the flip side, the tenuous state of the global economy will keep the Fed from increasing interest rates to a level that can have a negative impact on consumer spending.

Keith Hancock: I’m cautiously optimistic about growth in sales and median prices, although they may not be as robust as last year. Inventories are still low, and new construction hasn’t kept up with demand.

There are a number of potential concerns, ranging from the state’s budget crisis to worries over the world’s economy and the international security situation. Expect continued year-over-year sales and median price growth absent external big impact factors, but perhaps not at the same rate of increase that was seen in 2015.

It may not be realistic to expect growth as strong as we had in the post-recession years where mortgages were at record lows and there were distressed property bargains and a flood of properties on the market. Clearly demand is out there in the marketplace, and it should be solid.

David Hrobon: If not for the items listed in my previous answer, I would say an 11 out of 10.  The items above temper my response to a 7.5.

Rebecca Jensen: I am very confident in the U.S. housing market.  It will continue to grow, but in a measured and healthy fashion.

Chris Feurer: Locally, I am confident that we are in the early innings of our recovery. The return of new construction will help the recovery significantly. The number of foreign investors in our local market is also increasing.

Jeanine McShea: In terms of health, I would rate the housing market a 9 out of 10 going into the new year. The first six months of 2016 will be very robust, which will only add to buyer confidence and convince some who have remained on the sidelines to take the plunge into homeownership while interest rates are still historically low. In October, we saw the share of first-time homebuyers increase slightly to 31 percent from 29 percent in September, so while that number is still well below the historical average of 40 percent, it’s a step in the right direction and in line with our expectations for 2016. 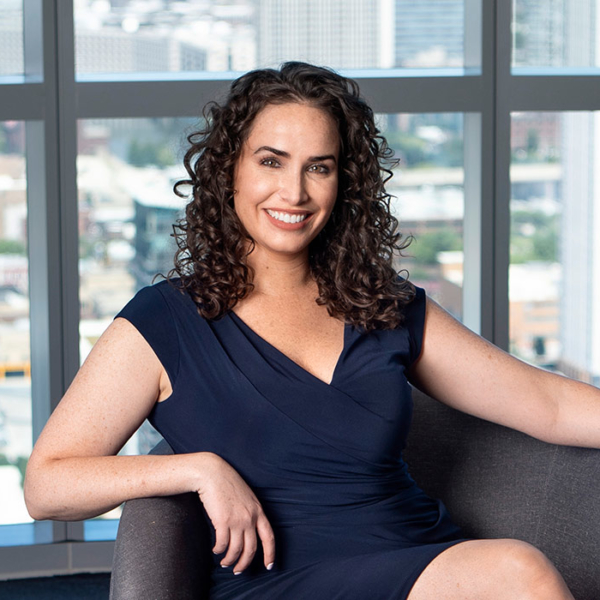