What neighborhoods, in Chicago’s competitive housing market, are seeing the most activity? 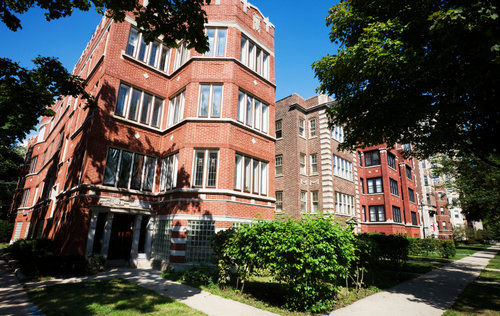 The other week, we reported that with 266 home sales in August, the Near North Side was once again Chicago’s top-selling neighborhood, with Lincoln Park, the West Loop and Lakeview also showing strong sales.

Those neighborhoods, though, are also the largest in the city, and when we analyzed instead the elements of market competitiveness, the resulting rankings were much different.

First, here are the neighborhoods with the least median days on market, courtesy of Redfin research: 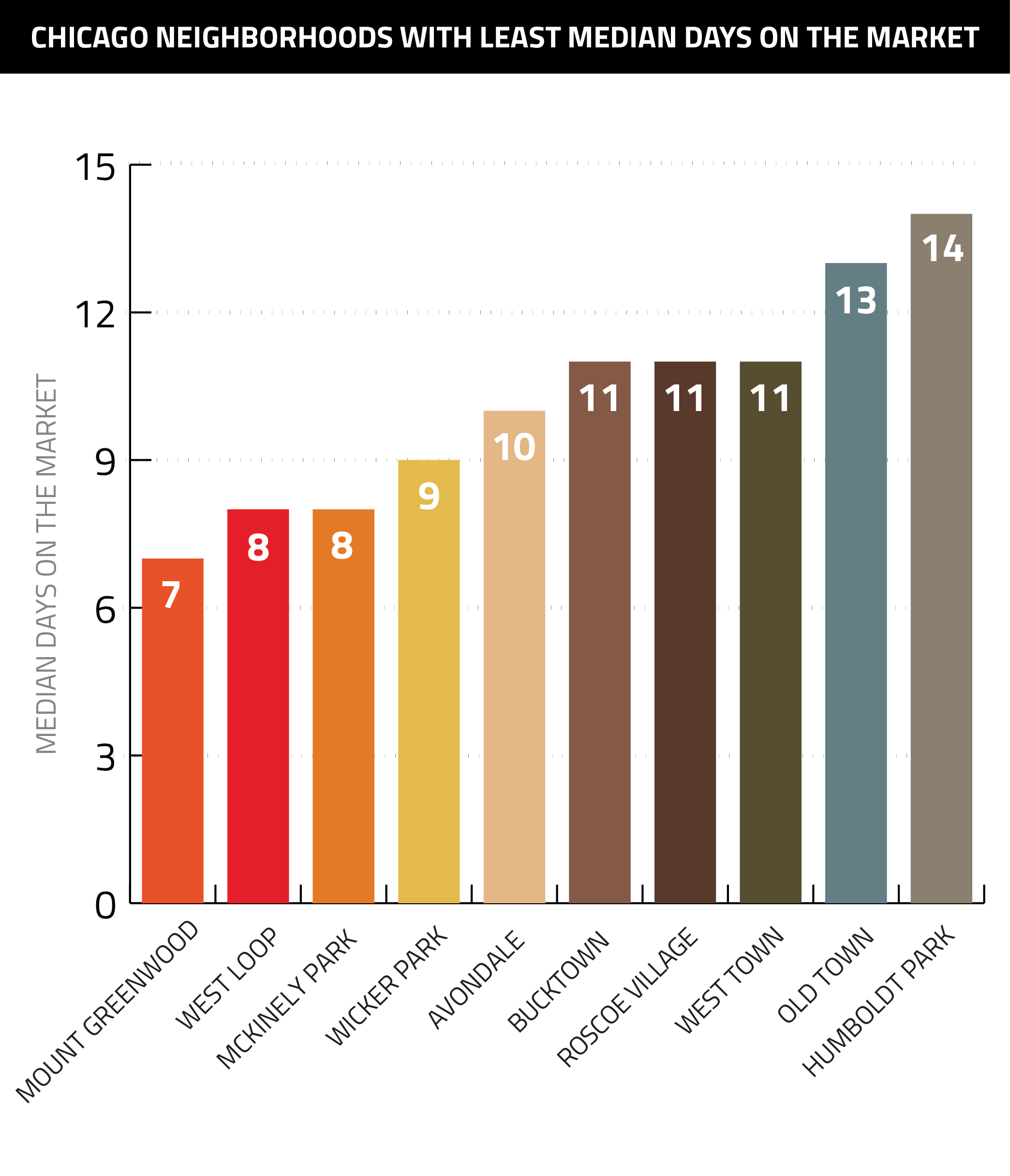 At just seven days, Mount Greenwood’s time on market was the lowest in the city. Interestingly, the West Loop was not only among Chicago’s top-selling neighborhoods, but also had the second-lowest time on market.

Next, here are the neighborhoods with the highest average sale-to-list price: 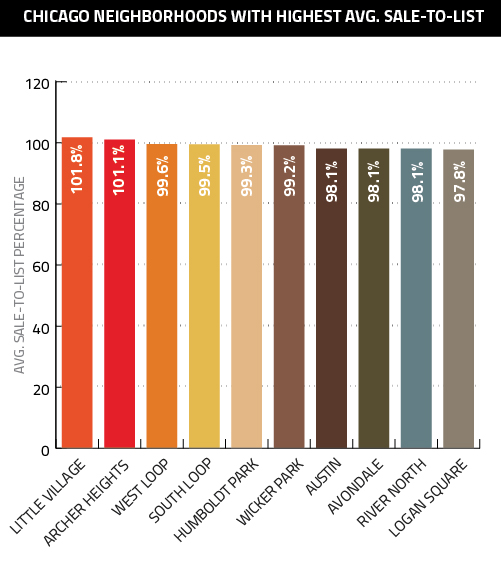 In both Little Village and Archer Heights, listings sell for more than their initial price, while in the West Loop, South Loop, Humboldt Park and Wicker Park, reductions are minimal.