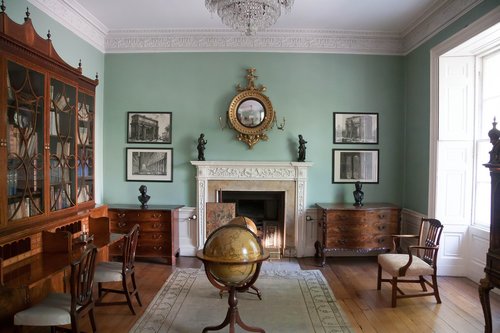 Chicago is the No. 5 luxury housing market in the country for homes $1 million and up, according to the new Coldwell Banker Previews International Luxury Market Report.

The report also surveyed the wealthiest 1.5 percent of the U.S. population – or high-net-worth (HNW) individuals – on their buying habits, revealing some insight into why the luxury home market has been so strong over the past few years. 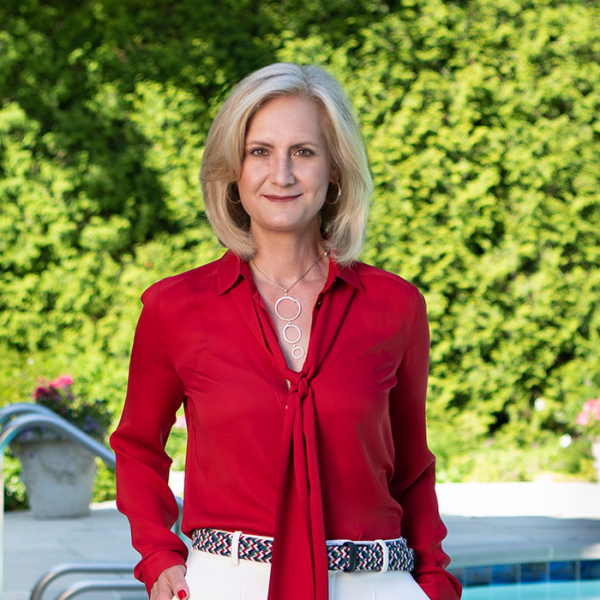