What the Economy Can Tell Us About the Future of Building 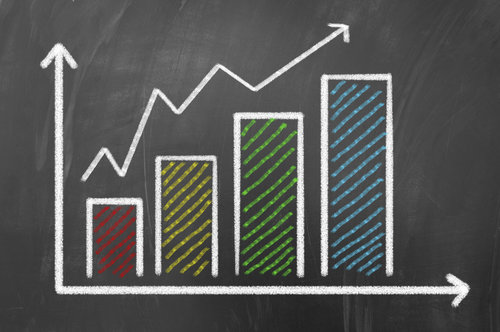 Homebuilding is in a state of flux in Chicago. With growing barriers in lending and land availability forcing traditionally entry-level homebuilders into the upper ends of the market, it is unclear what the future of the industry and sector look like. However, certain economic indicators can give us an idea of the direction homebuilding will take.

The determinants of homebuilding health in America are a combination of a number of factors, chiefly: household formation, employment growth, wage growth and credit availability, according to former National Association of Homebuilders Senior Economist Elliot Eisenberg, who currently serves as chief economist and CEO of consulting firm GraphsandLaughs.net.

In the wake of 2007’s downturn, all building indicators took a dip, the severity of which varied from indicator to indicator. However, in recent months and, in the case of employment/unemployment, years, some of the gauges have started to tiptoe back into areas more reminiscent of pre-crisis years.

A particularly strong performer has been employment growth. At 5.4 percent nationally, unemployment is at its lowest rate in seven years, and, according to The Pew Charitable Trusts, on average, employment has increased 8 percent among all 50 states and the District of Columbia since each one’s lowest point.

In Illinois, employment has grown 5.92 percent since its bottom in Dec. 2009, marking the creation of more than 330,000 jobs. And in Chicago, unemployment is at 6.0 percent, more than a percentage point below the same time last year.

In the fourth quarter of 2014, the Census Bureau reported that Chicago’s homeownership rate, which was at 68.2 percent during the same period last year, had fallen to 64.1 percent – the lowest rate in 15 years.

Nationally, homeownership is similarly down, but an uptick in U.S. household formations, which increased by 1.5 million in the first quarter from the same period in 2014, is a good sign for the overall economy.

“This is a signal of something very positive that should flow through the economy,” said New York-based ITG Investment Research Chief Economist Steve Blitz in an interview with Reuters. “We should see better numbers in terms of home sales, housing starts and spending around housing than we are now.”

While employment and household formations have been largely positive in terms of helping builders build more, and not necessarily build bigger, other indicators – wage growth and credit availability – have been lagging.

In July, wages, which have only inched up since the recession, remained nearly flat nationally, with average hourly wages growing 0.2 percent month-over-month and 2.1 percent year-over-year, according to Labor Department. Despite the slight yearly improvement to wages, growth trailed previous projections of a 2.3 percent increase.

With low salaries, even with more household formations, families, particularly young families, will have trouble finding affordable options in the new home sector, especially in urban areas. According to RealtyTrac, from 2012 to 2014 the U.S. median weekly wage grew 1.3 percent compared to median home price, which jumped 17.31 percent. In Chicago, wages increased 3.1 percent and home prices 20.5 percent. The margin is keeping people out of the housing market.

An avenue into the new home market for those unable to afford homes would be better credit availability, but, at least for buyers, Eisenberg said that’s not likely to happen any time soon.

“Credit is not likely to get much easier in the near future for buyers, but it might start to ease up a bit for builders,” he said. And access to credit for builders, while not a true supplement to better financing options for potential homeowners, could help greatly alleviate some of the building shortages currently affecting the lower end of the market. 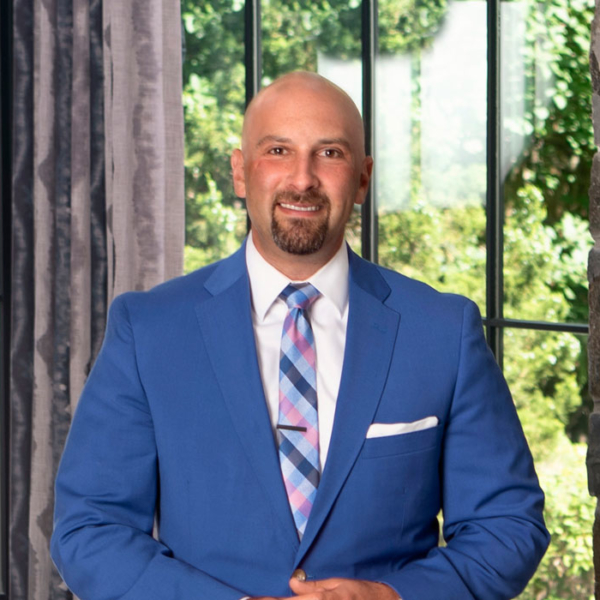