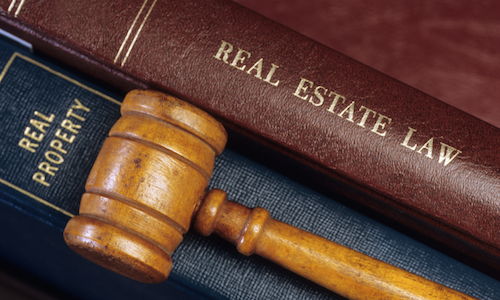 A handful of landmark cases in the Supreme Court this year – Obamacare and same-sex marriage – threaten to overshadow a soon forthcoming civil rights decision that could defang one of the country’s most historic pieces of anti-discrimination legislation: the Fair Housing Act of 1968.

The debate is now whether a disparate impact without discriminatory intent is barred under the FHA.

During earlier arguments, it was evident the nine justice bench was divided on the issue.

The Supreme Court is set to make a ruling by the end of the month, but it is rumored a decision could come as early as tomorrow.