Following Move’s submission of an anonymous whistleblower letter to the court, ZIllow revealed who might be behind the insidious accusations: a former employee. 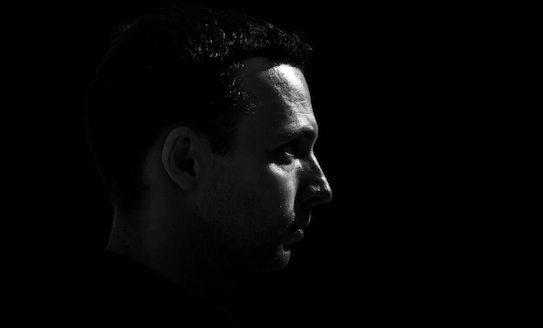 The anonymous whistleblower who authored the now infamous letter to Move, Inc., which alleged a number of trade mark infringements and specifically implicated former Move Chief Strategy Officer Errol Samuelson, has been outed. His name, according to an April 16 court filing from Move, is Chris Crocker, Zillow’s former vice president of strategic partnerships.

When Crocker first joined Zillow at the beginning of 2013, there was considerable excitement on the part of Zillow, with Chief Executive Spencer Rascoff saying in the company’s official announcement: “We are thrilled to have a seasoned real estate veteran with extensive experience in residential real estate join our established industry relations team. Chris’ industry experience will advance Zillow’s goal of creating strong partnerships with real estate brokerages across the country as well as help improve Zillow’s product development initiatives.”

Earlier this year, Move said in its filing, Crocker was terminated and given a two month buffer to secure new employment. However, two days before his departure, Crocker purportedly sent the anonymous whistleblower letter to Move.

Of course, the court later sealed the letter after it ruled its contents, ironically, infringed on not Move’s but Zillow’s trade secrets, but not before the letter and Move’s filing was made public online. 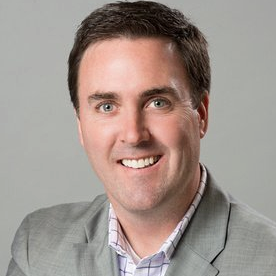 In the newest filing, in which Move reveals Zillow’s naming of Crocker, the accusation is balanced on what the company describes as “good faith.”

“Zillow has a good faith basis to believe that the letter was authored by Zillow employee Chris Crocker,” the report reads.

Publicly, Zillow has not identified Crocker as the whistleblower, but his name was mentioned in a legal filing the the company submitted to an officer of the court earlier this week; one which Move publicized.

Apart from the suspect timing of the letter’s delivery, Zillow points to several factors that imply Crocker’s guilt, including:

Perhaps the most intimate detail implicating Crocker was the inclusion of what the filing said was his “trademark sign off: Good hunting.”

Continuing the legal waltz, Move’s attorney’s filed an opposing motion following Zillow’s reveal of Crocker, claiming that Zillow’s decision to name the letter’s author was paramount to “authenticating” its contents.

Expectedly, Zillow is taking a different route, disregarding notions of authentication and instead postulating the possibility of pursing additional litigation to determine the extent of Crocker’s relationship with Move’s attorneys.

“A thorough investigation is needed to determine whether and to what extent Plaintiffs and Plaintiffs’ counsel conspired with the author of the letter to reveal and misappropriate Zillow’s confidential and trade secret information, and to libel Zillow,” Zillow’s motion stated, adding that regardless of collusion, Move should still be scrutinized by the court to determine if Move and/or its attorneys, by publishing the letter, “pushed forward in a haphazard, negligent and unethical manner.”

Neither Move nor Crocker immediately responded to communications, but Amanda Woolley, communications manager for Zillow, was quick to point out the company “has not publicly identified an author of the letter.” Zillow had no further comment beyond that.

We’ll be following the story and providing updates as they become available.