Zillow Wins the Battle – Move is Ready for the War

A California judge granted Zillow’s temporary restraining order to keep ListHub data flowing to Trulia. But will they win the case? 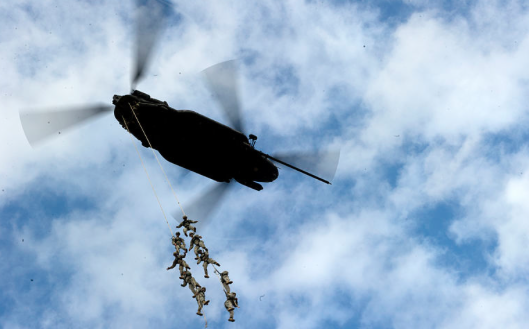 The verdict is in – at least for now – and until March 12, a California judge ruled earlier today, ListHub will be required to continue providing Zillow Group member Trulia with listing data.

The decision comes after a heated exchange between syndication rivals Zillow and Move, Inc.. owner of ListHub and operator of realtor.com, who’ve been battling for months over market share supremacy.

In counter, Zillow filed a temporary restraining order to keep data avenues open. San Francisco Superior Court Judge Ernest Goldsmith approved that request today, ordering the case to be heard on March 12, which means listings will continue to flow, at least, until then.

“The court’s order is a win for brokers, agents and the home sellers they represent,” Paul Levine, president of Trulia, said in a statement, adding that Move’s announcement to discontinue listings had resulted in a flurry of distressed calls from “MLSs and brokers who were concerned that they and their clients wouldn’t be able to effectively market their listings ahead of the home shopping season.”

As expected, Levine and company were “very please” with the court’s preliminary decision.

In a follow-up statement issued by Move, referencing remarks from Zillow Group CEO Spencer Rascoff, who said last week the departure from Move was a “liberating moment,” the realtor.com operator said: “We look forward to another ‘liberating moment’ for Zillow on March 12, when we will have the opportunity to make our full case in court. In the meantime, we are happy to continue supplying the industry’s best data.”