Existing-home sales faltered moving into the deep winter months, but according to a new report from the National Association of Realtors, sales bounced back in December, rising above the annual pace of 5 million sales for the sixth time in seven months and pushing 2014’s median home prices to their highest point since 2007.

Evaluating 2014 as a whole, NAR researchers noted that total sales, which topped out at approximately 4.93 million, declined 3.1 percent from 2013’s 5.09 million, which is welcome considering the year record-breaking numbers. Still, 2014 surpassed its predecessor in several ways, including a 5.8 percent increase in median existing-home prices; at $208,500, prices are the highest they been since 2007.

How the nation’s housing market is performing is a patchwork of ups and downs, but as a whole, the collage is moving in a generally healthy direction.

Moving into the new year, December was a boon month, pushing sales to a pace that will hopefully echo into 2015 and help carry the market closer to a healthy, even keel.

“Home sales improved over the summer once inventory increased, prices moderated and economic growth accelerated,” Lawrence Yun, chief economist for NAR, said. “Sales were measurably better in the second half – up 8 percent compared to the first six months of the year.”

Unfortunately, as Yun pointed out, with inventory levels sitting so low the market is faced with serious concerns in regards to affordability.

“A drop in housing supply in December raises some affordability concerns in the months ahead as minimal selection and the potential for faster price appreciation could offset the demand from buyers encouraged by a stronger economy and sub-f percent interested rates,” he said.

Yun went on to say that because housing costs are persistently outpacing wages, low income buyers searching for an affordable property are likely to face significant roadblocks “trying to save for a down payment while looking for available homes in their price range.”

If wages remain sluggish and low, then buyers could face a difficult year as home prices continue rising. However, a recent quarterly survey from the National Association for Business Economics, used to gauge business conditions, found that 51 percent of the 93 economist who took part agreed their firms planned to increase wages in the first three months of 2015, compared to only 34 percent in October. 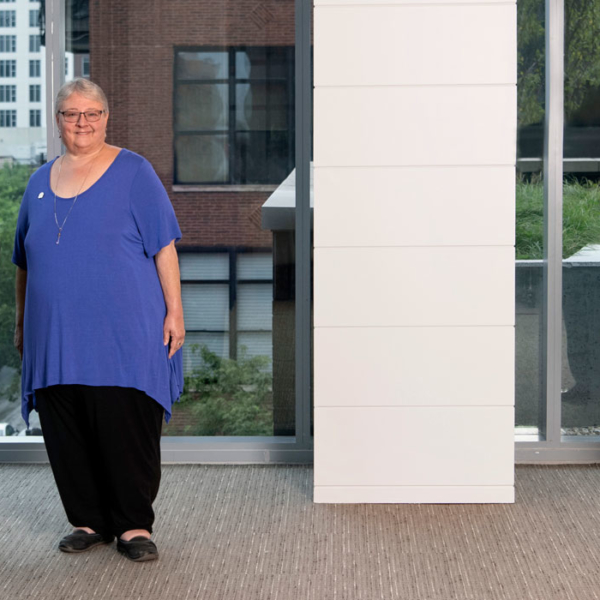