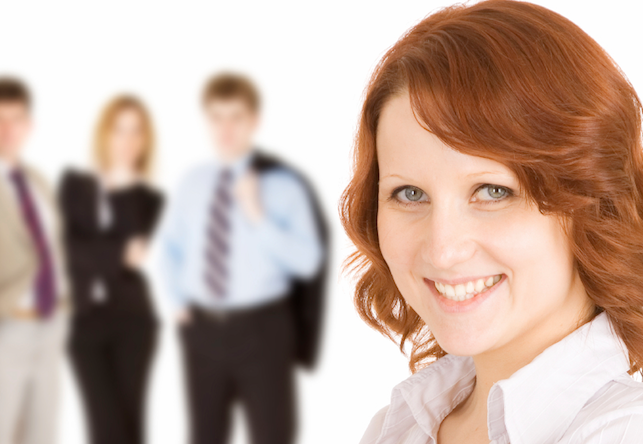 Trulia released its newest Housing Barometer this week, which reflects 2014’s fourth quarter on a scale of 0 percent (recession levels) to 100 percent (pre-crisis “normal” levels), and on all fronts the five-measure gauge suggested a trending towards a healthier and more balanced market.

A close monitor of existing-homes sales (excluding distressed), home price, delinquencies and foreclosures, new construction starts and the employment rate among 25 to 34 year olds, Trulia’s quarterly Housing Barometer provides a brief but telling snapshot of the market as it turned the corner into 2015. And according to the report’s author and Trulia Chief Economist Jed Kolko, the industry is in good shape.

“All five Housing Barometer indicators made good progress over the past year and also improved from the previous quarter,” he said, making special mention of gains in employment and prices, as well as the delinquency plus foreclosure rate.

As Kolko pointed out, each metric followed in the barometer benefited from healthy increases, but some gains were more pronounced than others.

Millennials to the Rescue

As we’ve reported throughout 2014, this past year was a practice in recuperation for real estate. In the early months, coming off a record breaking 2013, things slowed for most areas, and some even took a few steps back. But as the nation found its footing and our momentum picked up, indicators like price and sales took off, and soon the neighboring dominos started falling – intermittently, of course.

Perhaps the most telling indicator, however, has been employment, which has seen huge gains in the last 12 months.

“The three month average in December showed that 76.3 percent of adults age 25 to 34 were employed,” Kolko said. “At 46 percent back to normal, that’s near the halfway mark.”

The particular importance of the Millennial employment rate is rooted deeply in future home sales, as young people represent the new crop of homebuyers and, as Kolko pointed out, “the housing recovery depends on Millennials getting jobs.”

In 2015, with job prospects opening up as a result of retiring Baby Boomers, Millennials are well positioned to improve their economical standing and wade into the realm of homeownership.

However, not every indicator is as promising, Kolko admitted, pointing to new construction starts and their slow pace compared to the barometer’s other metrics as a potential market hindrance over the next year.

“Single-family states are running far below pre-bust levels,” he said. “As a result, starts overall are just past halfway back to normal, lagging behind the recoveries in sales, prices and the delinquency plus foreclosure rate.”

Fortunately, construction is expected to improve in the new year. In November, Dodge Data & Analytics forecasted that construction starts would jump 9 percent from 2014’s numbers, up to an estimated total volume of $612 billion.