Cash sales are on the decline, but still represent a large chunk of the market. 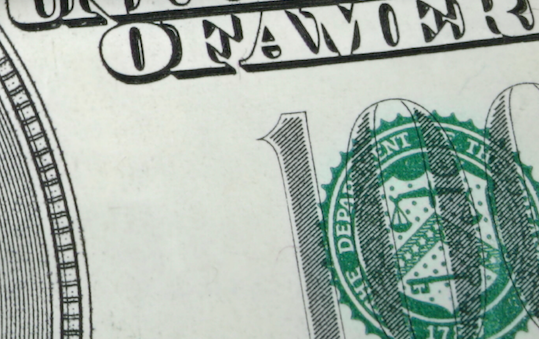 Recovery was the word in 2014, as the national real estate market shifted and readjusted to find its footing, and as we slowly begin digesting and evaluating the remaining end-of-year data, it’s easy to see how far the industry has come, particularly in regards to cash sales.

In October, national cash sales dropped 3.2 percent year-over-year to make up 35.5 percent of total home sales, which, despite representing 22 consecutive months of year-over-year declines, puts the current level only 10 percent above pre-crisis levels and 11 percent below the January 2011 peak.

Cash sales ticked up by roughly 0.5 percent from September, but such an increase is typical for the season.

In Chicago, cash sales continued their rapid descent towards normalcy, dropping 9.7 percent year-over-year to settle at a modest 33 percent share. The state performed similarly well, climbing a short, but expected one percent to a still healthy 34 percent overall.

While cash sales have consistently dwindled in the last year, CoreLogic researchers maintain that the share of all-cash purchases is unlikely to return to pre-crisis levels (roughly 25 percent) until some time in 2017.

Check out our graph below to learn more: