The news was ALMOST uniformly good for the housing market in the latest government jobs report. 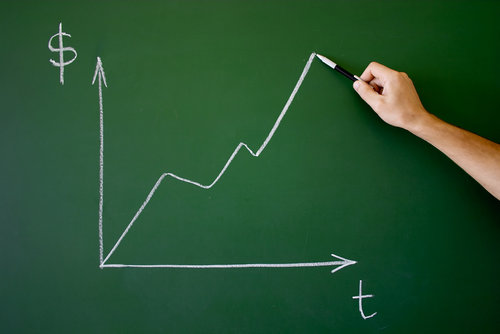 The economy ended 2014 in a most delightful fashion, with the government releasing a very positive jobs report for December.

How does such good news relate to the housing market? Below, we’ve compiled three of the most encouraging stats in the report, as it pertains to housing, along with a troubling trend that the economy cannot seem to overcome.

•Millennial Improvements – After several months of lackluster numbers, the employment rate finally improved for Millennials, with 76.4 percent reporting they had jobs; that’s up from 75.5 percent in Dec. 2013, and is the highest level since the end of 2008. One thing we should note – normal Millennial employment is in the 78 to 80 percent range, so we’ve still some ground to cover.

•Wages Still Lagging – And speaking of ground to cover, the new jobs report has offered yet another sign that wages remain weak, even as labor force participation falls. In December, private-sector employees saw their hourly wages rise just 1.7 percent; that’s not only below the historic trend of 2 percent, but also represents the weakest yearly wage growth since late 2012.

We write about income and wages fairly often, and for good reason – until wages recover, it’s unlikely that the housing market can truly recovery. Doug Duncan, the chief economist at Fannie Mae, put it best in his comments on the jobs report: “Meaningful income growth needs to occur to spur household formation, which has been frustratingly anemic in the current economic expansion,” he said. “That dependence on income growth acceleration means the economy should drag housing upward, rather than housing being a leader in growth acceleration.” 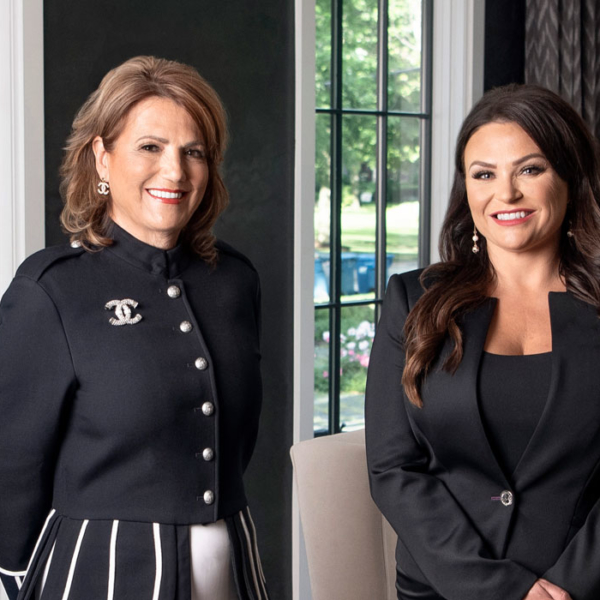