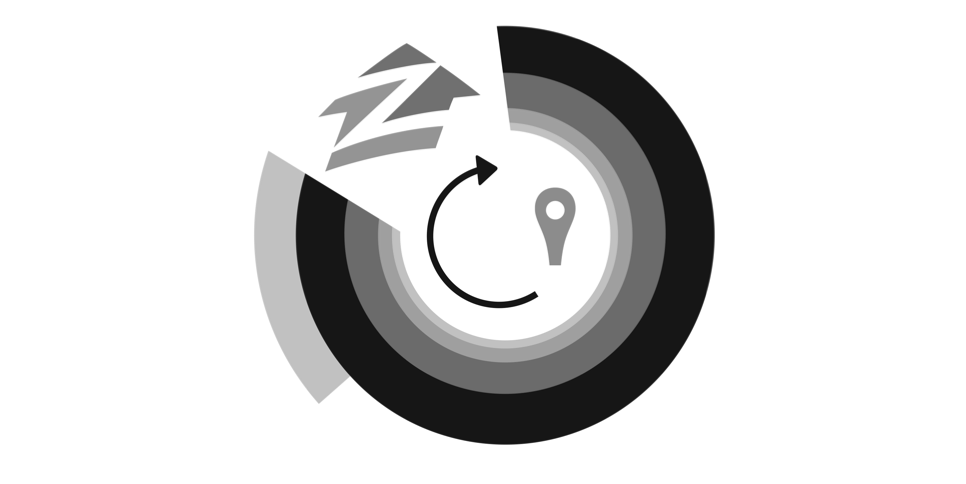 After a weekend filled with rumor and speculation, news dropped on July 28 that Zillow will indeed acquire Trulia for a cool $3.5 billion, creating by far the largest real estate syndication site on the Internet.

“Both companies are coming at this from a lot of strength and momentum,” Rascoff said. “When we approached them, I think they were both very open-minded about it.”

What could such an acquisition mean for the greater real estate industry, though? And how could it impact your day-to-day business? Here are three of the most profound implications to keep in mind:

1. Supersize Me. Here’s a statement to boggle the mind – with the Zillow/Trulia merger/acquisition, the resulting company will have nearly 85 million unique visitors a month, based on traffic data from Clareity Consulting’s Beyond Syndication 2014 report. That would not only put the new company far ahead of the pack, but would also give it a greater market share than the No. 3, 4 and 5 real estate syndication sites combined.

In other words, the merger/acquisition will create an enormous company, one with considerable power over the advertising and marketing options available to real estate agents. Would that mean higher prices? It’s difficult to say, but obviously, a Zillow/Trulia merger/acquisition would eliminate the strongest competition right now for agents’ advertising/marketing dollars.

2. Data Chokehold. The biggest reason behind a Zillow/Trulia merger/acquisition is, arguably, a data-centric one, given how prominent a role data has played in the two syndication sites’ ongoing battle with Move, Inc. (and the realtor.com site that it oversees).

It’s the great irony of our time: though Zillow and Trulia have received negative attention for the inaccuracy of their listing data, and though realtor.com has long touted the accurate, direct MLS feeds that supply it with its data, consumers have frequented Zillow and Trulia far more often than they have realtor.com. In the aforementioned Clareity Consulting data, for instance, the two sites boasted three and a half times the Web traffic of realtor.com.

With the two websites combining, it’s possible that they could command more agreements with MLS systems, and would, finally, shake off the “inaccurate listings” stigma.

3. Knocking on NAR’s Door. Finally, as the two aforementioned points hint at, a Zillow/Trulia merger/acquisition will create a substantial challenge to the realtor.com brand, and one can only wonder how NAR and Move, Inc. will respond to such a development. Consider this – in terms of market share, Zillow and Trulia have already surpassed realtor.com in their own rights; with the two merging, though, what can that mean for the most noted brand in real estate?

We should be clear – Zillow’s acquisition of Trulia is not a done deal, and even with Zillow’s impressive acquisition track record as of late (it paid $50 million for New York-based Streeteasy.com in 2013 and $16 million for HotPads in 2012), there remain hurdles, namely in how the government will respond to the acquisition on anti-trust grounds.

There are no signals yet on how the government will receive the acquisition, and whether or not they will ask of something from Zillow in return for approving the acquisition; for instance, the government may ask that Zillow sell certain assets or conduct business in a certain way, so that the new company does not have an unfair advantage in the marketplace.

Here’s where things get very interesting, though – there is language written into the Zillow-Trulia agreement that allows Zillow to walk away from the deal, should the government ask Zillow to make such concessions. If the government attempts to restrict some element of Zillow’s business or a “material adverse effect” arises (basically, lawyer-speak for the government doing something that could significantly damage Zillow’s bottom line), all Zillow has to do is wait until Jan. 28, 2016, when the acquisition agreement terminates, and pay a $150 million fee.

As The New York Times noted, though, such an arrangement would place Trulia in a state of severe disadvantage. Also per the agreement, Trulia is not allowed to make acquisitions, pay capital expenditures or borrow money without Zillow’s approval, nor can it make hires at certain compensation levels. Essentially, if the acquisition runs into government road blocks, Trulia could be ham-fisted for 18 months, “an eternity in the technology sector,” as the Times put it.

Given those inconveniences, we can assume Zillow and Trulia are quite confident in the acquisition’s feasibility – Trulia’s business depends on it.