After attending the final hearing of Chicago’s report on their “Accepting the Challenge: Five Year Affordable Housing Plan, 2009 – 2013,” the Chicago Association of REALTORS continue to advocate affordable housing despite rising concerns.

From the production of affordable rental units to how it manages resources, these quarterly report hearings go into great detail of Chicago’s success path in following their five year plan.

However during testimony, a special interest group, Chicago Rehab Network took the opportunity to not only review the city’s efforts but to challenge two particular areas of interest to the development and real estate community, namely the Affordable Requirements Ordinance (ARO) and the reformation of the building code. The group also suggested strategies to expand funding resource by adjusting the in-lieu fee and reduce development costs.

According to CAR, an immediate increase in the ARO fee without a review task force that was attuned to the marketplace would be testing Chicago and ruin the potential opportunity it would gain. While in turn, the association did advocate creating affordable units, raising the fees for developers would once again test Chicago waters but they also agreed that creating an affordable building code would make Chicago an affordable city. 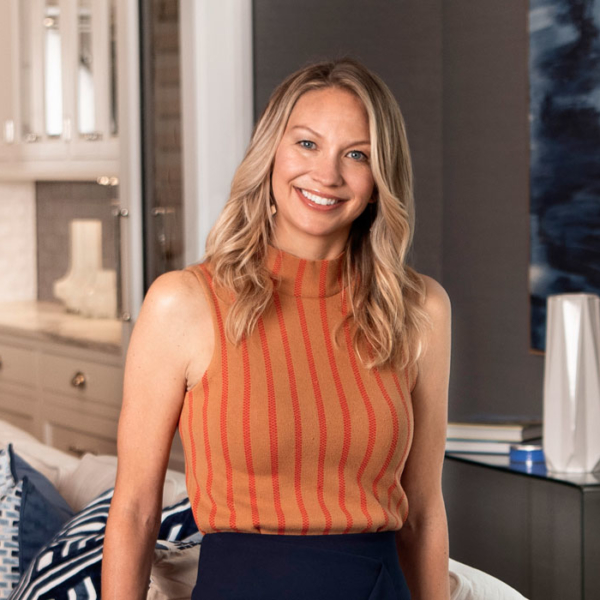