In the latest of our monthly feature, we look at what the busiest neighborhoods and surrounding suburbs were in the wonderful Chicagoland in September. 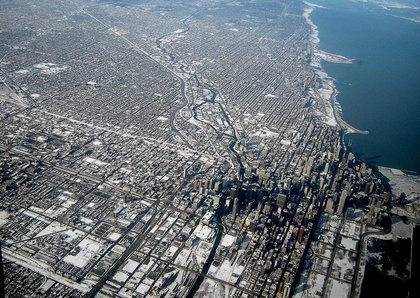 September, as we reported earlier, was a very positive month for Chicagoland real estate: home sales in the nine-county area were up 25.6 percent year-over-year, while the city itself saw sales rise 23.4 percent and the surrounding suburbs by 30.4 percent.

However, Chicagoland is a mighty big area, and some areas performed better than others. Of the city’s many neighborhoods and complementary suburbs, which ones were the busiest in September? To find out, we studied the latest data from MRED, which was provided to us by the wonderful folks at the Chicago Association of Realtors and the Mainstreet Organization of Realtors, and put together the following infographic: