In 1995, Smashing Pumpkins lead singer Billy Corgan sang to the world for the first time that despite all his rage, he was “still just a rat in a cage.” Today, those very lyrics have helped ensure that Corgan has much more space to unleash any rage than he could in a lousy rat cage.

According to a recent report by the Chicago Tribune, Corgan purchased a 4,646-square-foot home for $1.25 million. The Highland Park home, a former coach house, rests on just more than an acre adjacent to his other property, the report said.

In 2003, Corgan paid $6.8 million for a 7-bedroom, 9,606-square-foot estate resting on 6 acres along the shore of Lake Michigan in Highland Park. According to the Tribune, Corgan purchased the coach house through his Illinois limited-liability corporation.

Corgan purchased the coach house directly from its owners, the Kulp family. The property was not publicly listed. William Kulp told the Tribune that the coach house had been in his family since 1948, when his father bought the home from the Walks. The Walks also owned the neighboring mansion until Corgan bought it from them in 2003. Kulp told the Tribune he was reluctant to sell, but the transaction made more sense with the passing of his mother.

“Billy Corgan had expressed interest in it from the day he bought the main house,” he said. “I felt badly about letting it go, but after my mother died, it was time.” 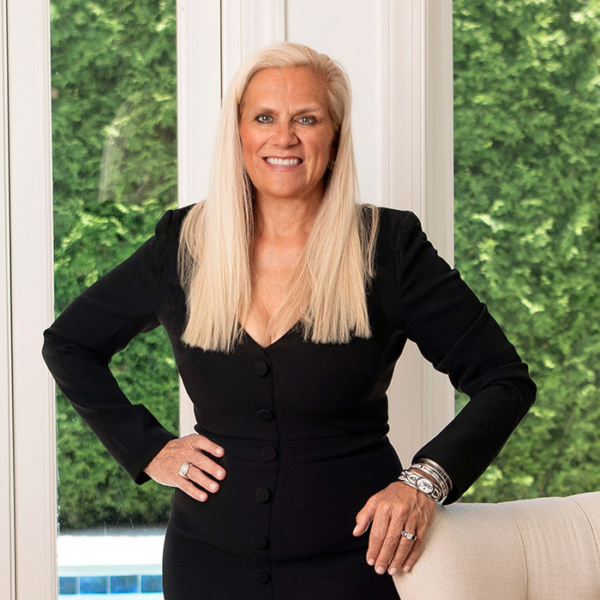