by Stephanie Sims and Natalie Terchek

When Mary Bane, divisional president of Prospect Mortgage, held a lunch-and-learn event at The Carlyle in Chicago, she asked agents to tell her the No. 1 reason why they wouldn’t be able to help someone find a home. The majority of them blamed credit score.

“Agents are all under the impression that you cannot get a mortgage under 640, and that you must have a down payment of 20 percent, which are both completely false,” Bane says. “I think it’s important to get the word out that we’re doing all kinds of loans under 640.”

One such program is Prospect’s Second Chance program, allowing borrowers with credit scores from 580 to 640 to apply for a loan with a down payment of 3.5 percent. Nationwide, the company’s average length of time from application to acceptance is around 35 days for closing. The process is no different than applying for a regular FHA loan – borrowers just have flexibility of the different time frames, depending on the circumstances around the event.

“We’re doing a lot of business for the 580 to 640 borrower, because there’s a lot of bad things that have happened to people with good credit in the last five or six years,” Bane says.

Besides the Second Chance program, there are not many other new products on the market. But market conditions are changing, which will allow additional ways for borrowers with less-than-stellar credit to have access to home loans. These pending changes are based on the QM, which refers to all mortgages available to consumers, and the Qualified Residential Mortgage (QRM), referring to mortgages that can be sold by the lender to the secondary mortgage market.

At the beginning of this year, the Consumer Financial Protection Bureau issued the QM rule, stating that borrowers will still be able to get a private loan, as long as the borrower’s total debt does not exceed 43 percent of his/her monthly income. They also revised the QRM rule, stating that banks are required to retain a piece of mortgages when borrowers spend more than 43 percent of their monthly income to repay the debt (recently changed from borrowers spending more than 36 percent of their income).

The government is coming up with their own version of QM and QRM in January of 2014. The strength of the economy and decisions made by the federal government will determine what changes will be made.

“Based on the current market, with rates going up for a while, I’d say it took a turn for the better,” Bane says. “The government feels the housing market has not rebounded as much as it needed to, but it is pretty stable right now, and I believe it will continue to stay that way.” 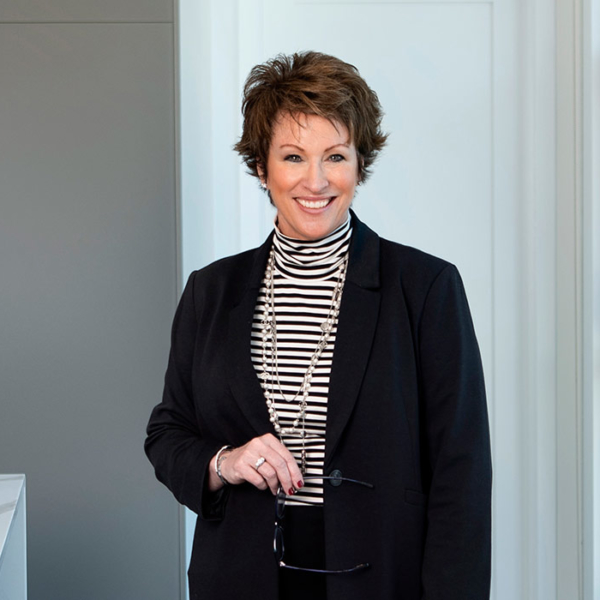