The City vs. The Suburbs 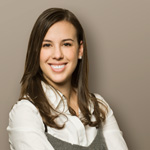 My mother is always pleasantly surprised by how crowded the Loop is on any day of the week. Since a majority of the Chicagoland population works in the Loop during the week and the weekends draw tourists and Chicagoland residents alike, whether residents of the city or suburbs, the Loop tends to be a popular area, thanks to its neighborhood amenities: the theaters, the restaurants, the bars, the shopping and Millennium Park are all a walk away.

Part of the reason she is surprised by the weekday crowds, even after work hours are typically through, is because she likes to tell me a story from time to time, usually when we’re walking by Millennium Park or heading somewhere in the Loop. One weekday in the ‘70s, she left work a bit late – around 7 p.m. – and walked to the train through the Loop. She’ll never forget that day, she says, because it was so creepy; she was the only one walking through downtown. Everyone else had gone home, and unless you were working, there was no reason to be in the Loop.

Today, however, the Loop is definitely not barren around the time the sun starts to set. Many people live in the Loop, and many of these people are full-time residents, not just those with second homes in the city. In fact, the Loop is one of the neighborhoods in Chicago that has grown the most within the past decade: the population within two miles of City Hall, the center of downtown, increased 36.2 percent from 1990 to 2010; population within the Loop grew 114 percent within the same time frame, and property values have risen 24.8 percent within the past decade, compared to just 5.6 percent for suburban Cook County.

It used to be that people left the city and headed for the suburbs to start a family, and while homebuyers still do that, it appears that more homebuyers are leaning towards staying in the city. Maybe not the Loop specifically – in fact, one of the neighborhoods with the highest interest from homebuyers is the Lakeview/Lincoln Park region. But after six straight decades of population decreases in the city because more homebuyers favored the suburbs, are the trends about to change? 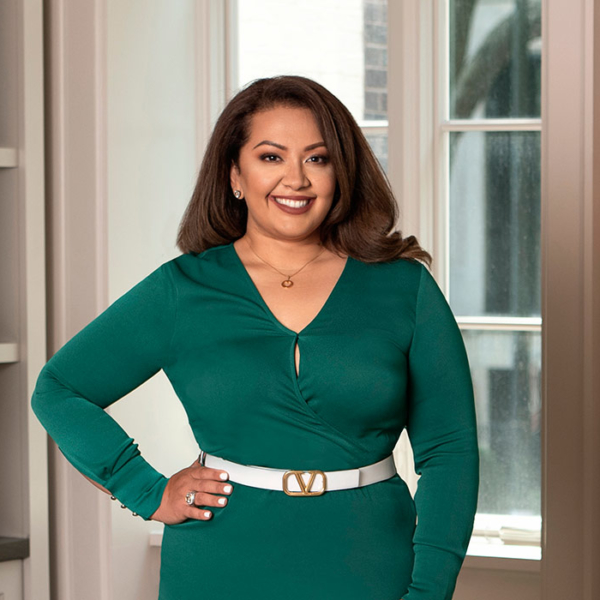