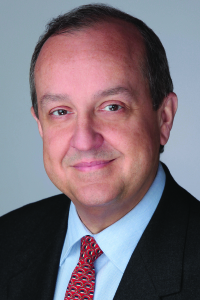 In his new position, Abello will oversee the company’s services to residential 480 employees in a seven-state region: Indiana, Kansas, Minnesota, Missouri, Nebraska, Ohio and most of Illinois. He will be based in Chicago.

“We want to surpass our goal of $150 million to provide better service for our customers in that seven-state footprint by connecting customers and operations on a more national platform,” Abello said. “We want to create a network to make it easier for them to do business in multiple states.”

Abello is a 30-year veteran of Chicago Title and previously served as Vice President and Area Manager, responsible for managing north suburban operations in the Chicago metro area. Before that, he started as an examiner for the company, which transitioned into an underwriting position, which then transitioned into a smaller management position.

The promotion is going to be a huge change for Abello. As manager of a $30 million north suburban operation, he was in charge of just one profit center. Now he is in charge of a $150 million operation and eight profit centers. It will be a lot of work, but he is eager and enthusiastic to take on this new role.

In addition to his responsibilities at Chicago Title, Abello serves as President of Face the Future Foundation, a volunteer organization that benefits The Craniofacial Center at the University of Illinois Medical Center at Chicago. He is also a board member of House of the Good Shepherd and a board member of Catholic Charities of the Archdiocese of Chicago. 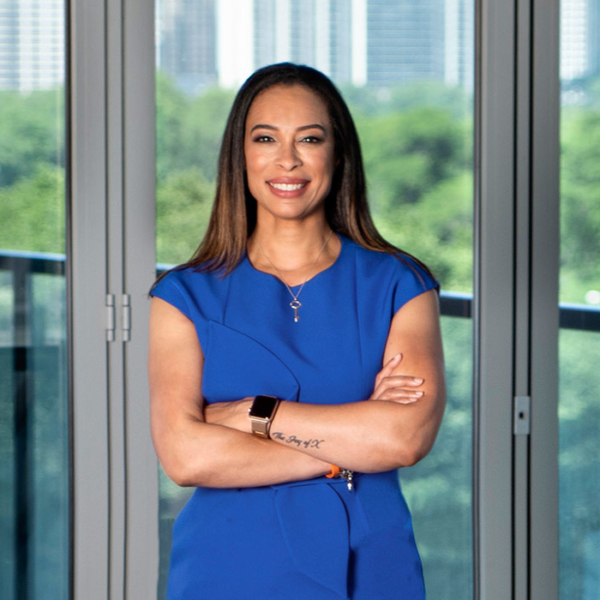