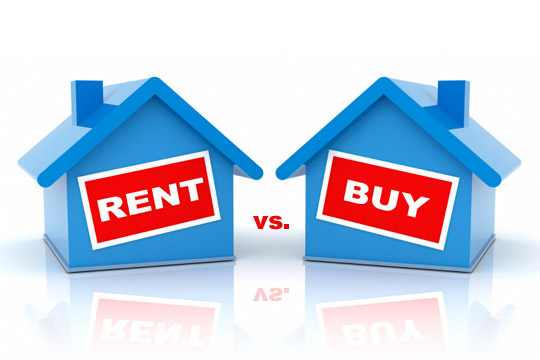 Fannie Mae’s Economic & Strategic Research Group released a new edition of its Housing Insights survey that examines how the recession affected homeownership and rental markets. Interestingly, even with rents rising, homeownership rates are on a bit of a decline, specifically among young households.

The recent decrease in homeownership rates is due to many factors, including tighter mortgage qualification criteria and losses of homes to foreclosure. Housing Insights reports that the national homeownership rate declined for four consecutive years, and was 2.6 percent lower in 2011 than in 2007.  The paper says that these new mortgage changes might make home ownership more realistic for new families, because they help “create a cohort of young homeowners who have housing cows that are better aligned with incomes.”

Housing Insights also reports that renter income growth is much lower than the rent gains between 2008 and 2010, increasing the proportion of renters with affordability problems. The number of renters paying at least 30 percent of their income (which most federal programs consider the maximum affordable level) has reached 53.4 percent, increasing by 6.2 percentage points between 2007 and 2011. During that same period, the number of homeowners with affordability problems declined.

One of the main reasons rental rates are increasing is because of its high popularity, especially with young adults in their 20s and 30s. Ian Schwartz, an agent with Coldwell Banker in Lincoln Park, says renting is in very high demand right now.

“Interest rates for homeowners are very attractive, and this is a great time to buy,” he said. “But there is a great portion of people that don’t want to commit to homeownership right now. Renting gives more flexibility in terms of being able to lead a more fluid lifestyle.” 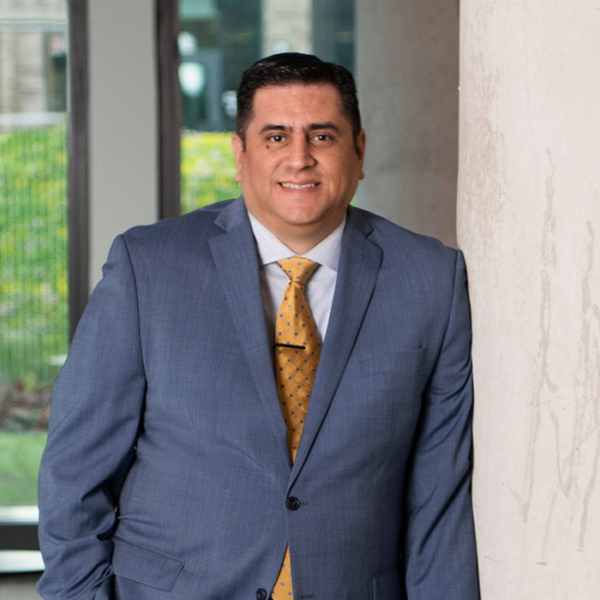