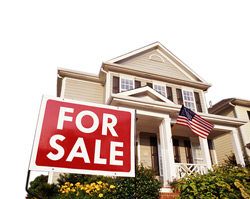 Existing-home sales fell from August, but remained above 2010 levels.

After increasing almost 8 percent in August, existing-home sales fell back to earth in September, decreasing 3 percent from August but retaining strong year-over-year gains, according to new data released by the National Association of Realtors (NAR) today.

Total sales were a seasonally adjusted 4.91 million, down from 5.06 million in August. That total is 11.3 percent higher than the 4.41 million of September 2010. In addition, the median existing-home price for all housing types was $165,400, down 3.5 percent from September 2010, and distressed homes continued to make up a large share of sales, accounting for 30 percent of September transactions.

“Existing-home sales have bounced around this year, staying relatively close to the current level in most months,” Yun said.

Yun also commented on what has been a constant theme for both him and NAR President Ron Phipps: a true housing recovery is constrained by both strict financing and contract failures.

“The irony is affordability conditions have improved to historic highs and more creditworthy borrowers are trying to purchase homes,” Yun said, “but the share of contract failures is double the level of September 2010. Even so, the volume of successful buyers is higher than a year ago and is remaining fairly stable – this speaks to an unfulfilled demand.”

For his part, Phipps said, “All year we’ve been discussing the fact that many creditworthy home buyers are being denied mortgages,” he said. “We need to remove the roadblocks to a housing recovery – not place more obstacles in the way of financially qualified buyers.” 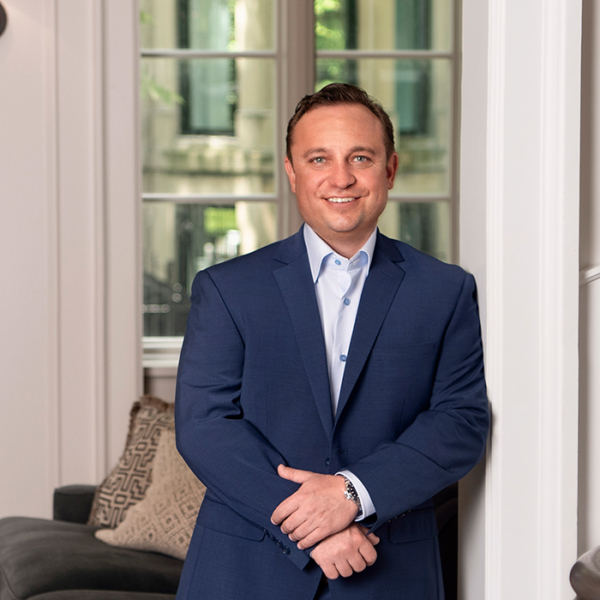