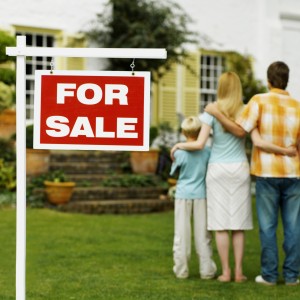 As with other recent housing data, the 0.7 decline was below the estimated rate of 300,000 but an impressive 6.8 percent increase from the July 2010 estimates of 279,000. Additionally, the median sales price for new homes increased 4.7 percent from July 2010, and when non-seasonally adjusted, 27,000 new homes were sold in July, which is a 4 percent increase from last July.

Jonathan Smoke, the director of research for Hanley Wood Market Intelligence, said that bearing in mind the economic events of July, the housing totals are impressive: “Considering that July was the month that we appeared to be racing the debt ceiling clock to Armageddon, flat month-over-month performance on new home sales is a good thing.”

And the stock market, at open, shared Smoke’s perspective. As Bloomberg reported, the S&P 500 rose 0.9 percent to 1,133.69, and Treasuries were similarly unaffected. 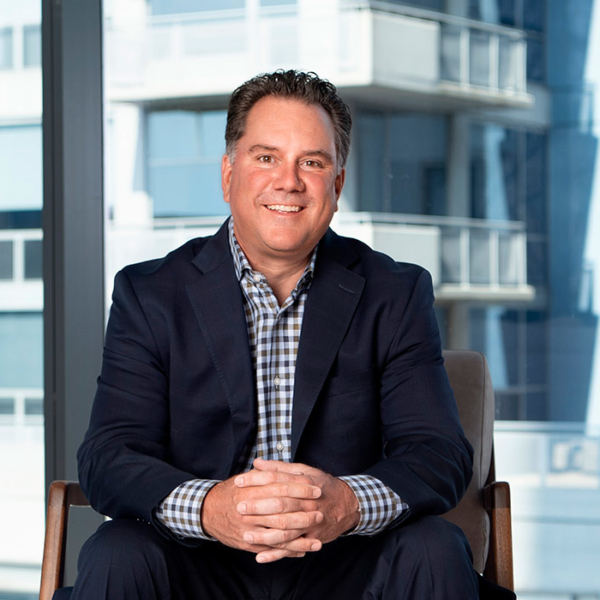