The U.S. Department of Housing and Urban Development (HUD) and the U.S. Department of the Treasury have released the July edition of the Obama Administration’s Housing Scorecard, and, like most of the recent housing data, it shows a mixed market that is on the improving end.

“This month’s housing data paint a mixed picture of conditions in the market – despite growing evidence of progress in the broader economy,” said HUD Assistant Secretary Raphael Bostic. “We’re continuing to see a slight improvement in home prices and a decline in mortgage defaults as our foreclosure prevention programs reach more borrowers upstream in the process. But we have much more work to do to help the market recover and to reach the many households there and across the nation who still face trouble.”

According to the scorecard, fewer homeowners fell behind on their mortgages. In June, 4.4 percent of prime mortgages were at least 30 days late — a significant decline from the peak of 5.9 percent seen in 2010. Also, seriously delinquent prime mortgages — those at least 90 days late or in foreclosure — remained approximately 22 percent below a high of 1.9 million recorded last year.

The report speculates that as new delinquencies decrease across the nation, the number of new homeowners seeking assistance through the administration’s programs may also decrease.

Homeowners in HAMP modifications continue to perform well over time, with re-default rates lower than those on industry modifications. At one year, more than 84 percent of homeowners remain in their HAMP permanent modification.

“Tens of thousands of additional homeowners are getting real relief from the Administration’s programs every month,” said Treasury Assistant Secretary for Financial Stability Tim Massad. “These programs are setting standards across the industry that are yielding more sustainable assistance for homeowners in the face of the worst housing crisis in a generation.” 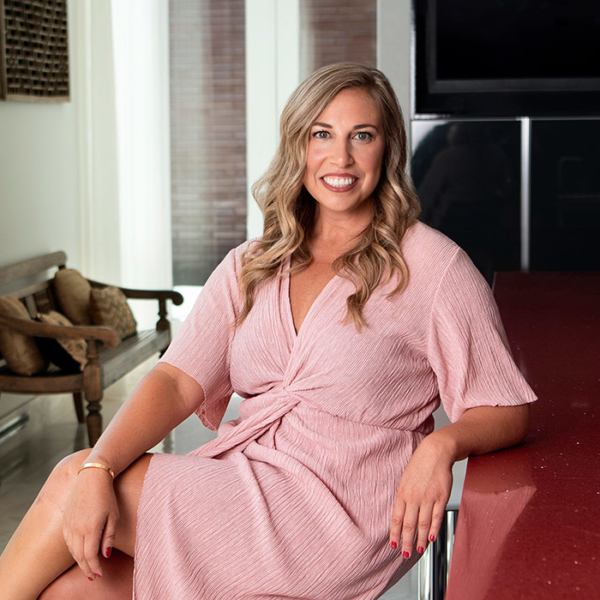