Obama Admits: Housing “Hasn’t Bottomed out as Quickly as we Expected”

The Obama administration is working to revive the housing market, following up on the administrations’ already active programs and modifications, which President Barack Obama said were “not enough, and so we’re going back to the drawing board.” 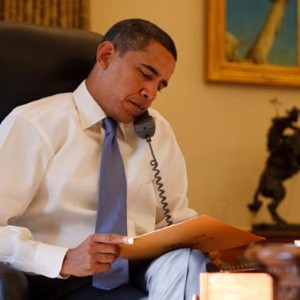 “Discussions are in early stages, and there isn’t consensus around particular ideas,” said the article.

Past programs, such as the Emergency Homeowners’ Loan Program as well as other efforts seem to have put a limited dent on the backlog of foreclosed properties, resulting in fluctuating housing prices, stalled construction and underwater homeowners in nearly every community nationwide. Economists worry that the administrations’ current efforts are not doing enough in regards to boosting housing demand.

“President Obama’s signature loan-modification program, announced during his first month in office, has lowered payments for around 600,000 borrowers. Meanwhile, around four million borrowers are in foreclosure or have missed three or more consecutive mortgage payments. While mortgage-delinquency rates have fallen, millions more remain at risk of defaulting if they experience a payment shock because they owe more than their homes are worth,” said The Wall Street Journal.

Relaxed loan rules for Fannie Mae and Freddie Mac are rumored to be among the policy ideas; this could potentially do wonders for the excess housing inventory; changes regarding the mortgage giants seem to be likely, as the administration considered policies regarding the GSE’s last year as well. Another potential proposal which could positively impact prices would be for Fannie and Freddie to rent vs. sell.

Any changes to the housing market will be sensitive, but changes to the practices of Fannie and Freddie are particularly high-risk, as the mortgage giants have already cost taxpayers $138 billion, as well as the unlikelihood that government investments from the Treasury Department, totaling $164.4 billion, will be paid back any time soon.

“While we continue to consider the options available to us, it would be inaccurate to say we are proposing any of these particular ideas at this time,” White House spokeswoman Amy Brundage said.

The article adds that Democrats say the administration has let banks off easy and Republicans claim that the programs have wasted money, so the issues will likely be a hot button topic come election time. 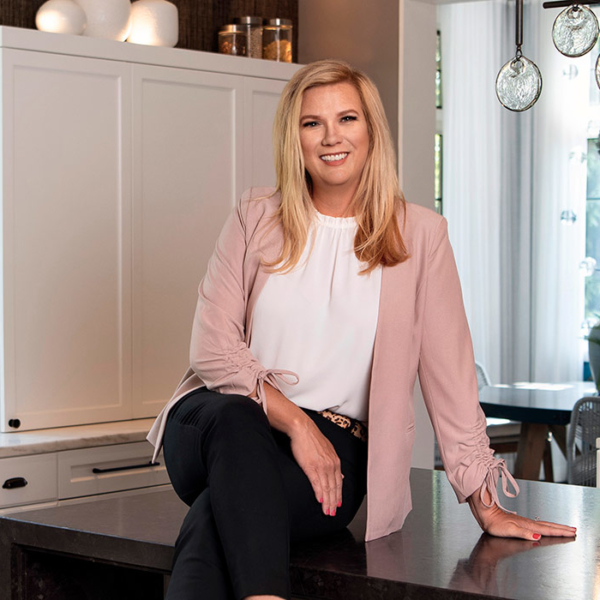