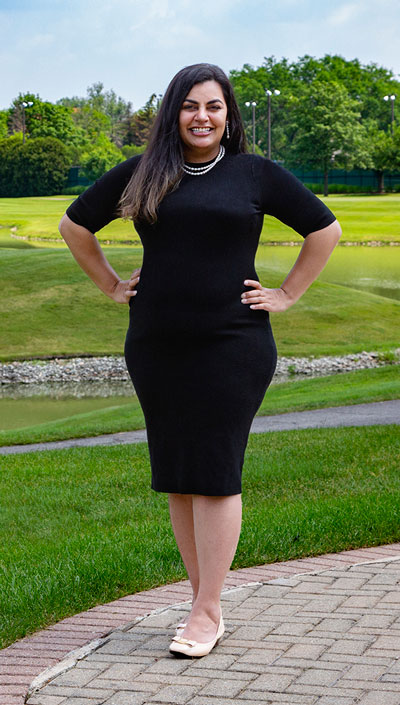 With 14 years of finance and business experience, Lina Sampat has brought extraordinary skill and talent to the mortgage industry since becoming a loan officer in 2016. Prior to her mortgage career, Sampat worked with the Big Four consulting firms and top investment banks. Now, following in the footsteps of her father — nationally ranked, top-producing loan officer Suren Sampat — she’s carrying on a family legacy of excellence in lending.

As a senior vice president of residential lending at the downtown Chicago branch of Draper and Kramer Mortgage, Sampat has established herself among the best of the best in the industry. As ranked by her annual loan volume, she is the No. 1 female loan officer at the lender, and industry trade publication Scotsman Guide recently named her No. 64 on its Top Women Originators list and No. 278 on its overall Top Originators list. In 2020, Sampat became Draper and Kramer Mortgage’s first female loan officer to close more than $100 million — and $200 million — in a year that more than qualified her for a spot in the company’s President’s Club, an exclusive group for the highest-producing originators.

Sampat attributes her exponential success to the intricate care she provides to her customers. “I take the time to understand each of my clients’ needs before finding them the loan options that best fit their situations,” she says. “Then I provide guidance and expertise throughout the whole process in order to minimize any roadblocks or issues that may come up along the way.”

Because Sampat is licensed in 18 states, she has expanded her business outside Chicagoland to serve clients moving out of state or purchasing second homes or investment properties in other parts of the country. For the year ahead, she looks forward to building on her impressive achievements as she continues to serve her growing client base across Chicagoland and beyond.

In her free time, Sampat participates in a women’s golf league, volunteers at animal shelters and enjoys traveling and hanging out with her rescue dog, Lilly. 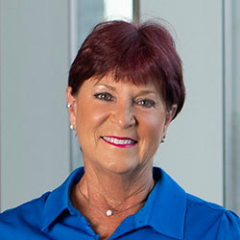 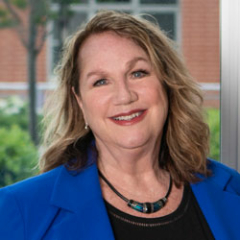 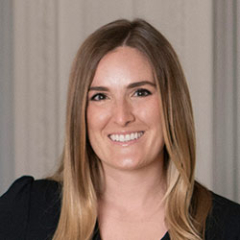 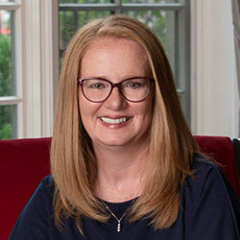 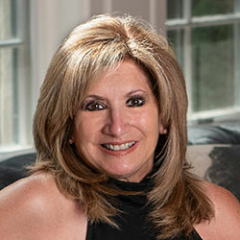 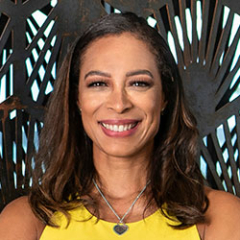 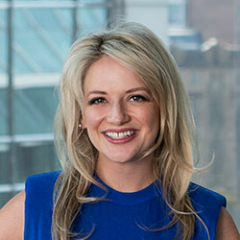 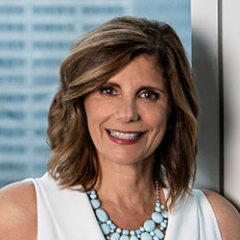 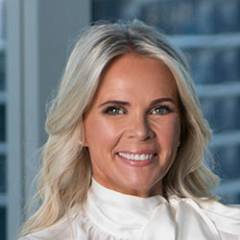 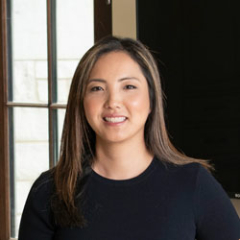 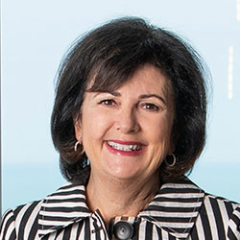 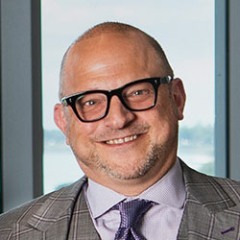