Overseeing more than 1,300 career closings has honed Alice Chin’s negotiation and marketing skills to levels attainable only through experience. And Chin, award-winning principal agent of The Alice Chin Team at Compass, works hard every day to apply those skills for her clients.

Chin has worked in real estate for 16 years, assisting everyone from first-time to luxury buyers and sellers in Naperville and the surrounding western suburbs.

Each client relationship begins with a consultation meeting to talk about mutual expectations, communication styles, marketing plans and, of course, numbers. “I provide an overview of the homebuying or selling process,” she explains, “and a comprehensive breakdown of the market for their specific home. We custom tailor each aspect of the process for that particular client and their home.”

Just as the shutdown began in March 2020, Chin’s team switched brokerages to Compass. “There was a lot of uncertainty, and it was worrisome to make a move in that atmosphere, but we worked hard and we ended up having one of our best years ever,” she remarks. In addition to a strong year in real estate, Chin successfully launched Naperville Homes & Happenings, a multimedia platform that highlights the small businesses, local events and magnificent homes that make Naperville special.

Although Chin leads a team of four agents (one of whom is also a full-time appraiser), two admins and an inside sales representative, she remains heavily involved in each transaction. “Our team structure allows us to provide the level of service that we are known for, with each member of the team playing to their strengths,” she says. A large percentage of the team’s business comes from referrals from past clients and other agents.

A former financial analyst and underwriter, Chin has had a career in real estate that has allowed her to work toward making her entrepreneurial dreams come true. She has been a resident of Naperville since 1991, where she still lives with her husband and two children. 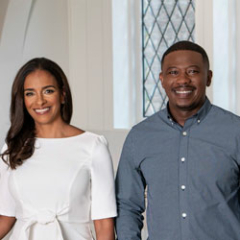 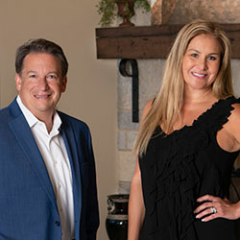 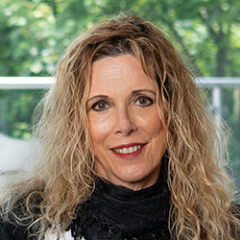 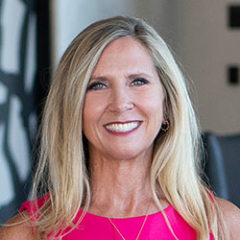 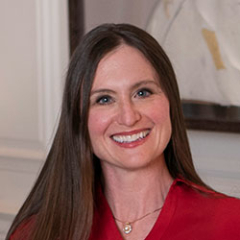 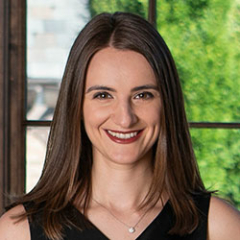 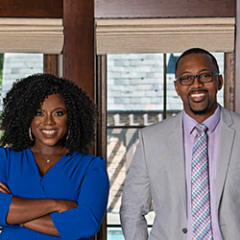 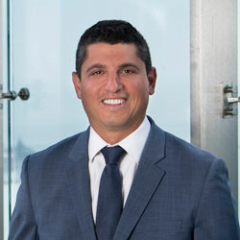 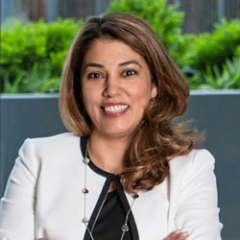 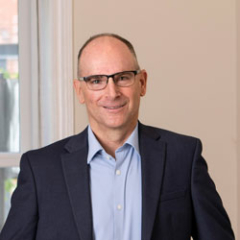 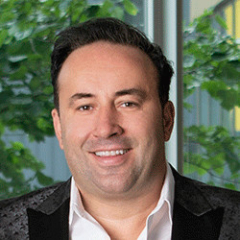 Learn the skills that Alice Chin has