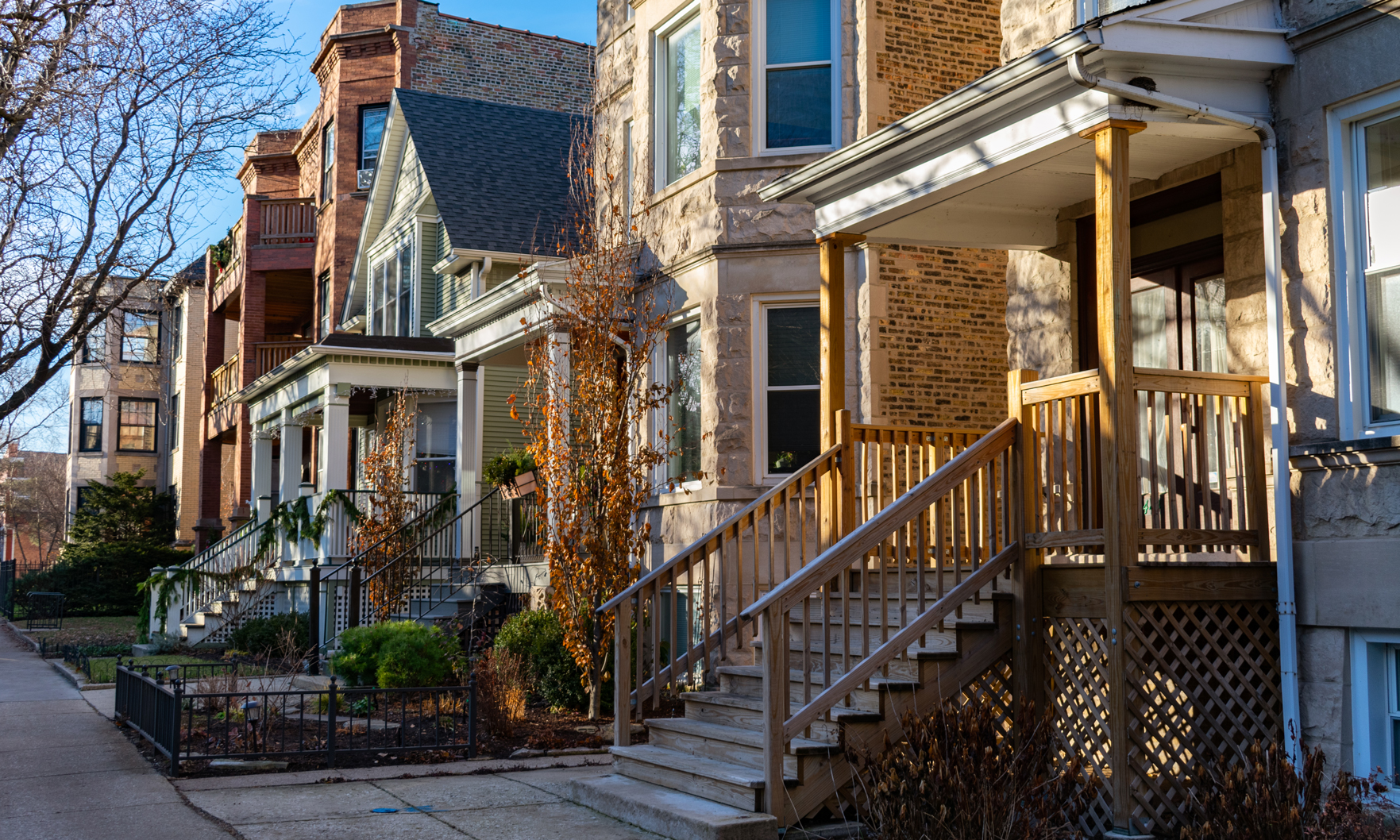 The Chicago City Council’s passage of the $12.8 billion budget — which includes almost $100 million in property tax increases — adds to the burden on property owners in communities already facing hardships due to COVID-19, according to Illinois REALTORS®. The tax hike also negatively affects renters in Chicagoland.

Chicago Mayor Lori Lightfoot stated that a property tax increase in 2021 was what Chicagoans wanted because it provides “stability and predictability.” Illinois REALTORS® strongly disagreed with the mayor. “By targeting property owners and housing providers to cover the costs of additional government spending, this budget’s property tax increases will end in more housing instability and less affordability for many in Chicago,” said Jeff Baker, deputy CEO of Illinois REALTORS®, in a press release.

Property taxpayers in Chicago pay both the city’s property tax and other various taxes. In the last decade, property taxes in the city of Chicago have increased by 115%. For residential taxpayers, they’ve increased 64%.

Mayor Lightfoot’s property tax increase poses a threat to affordable homeownership and renting, according to the association, since housing providers are then forced to increase prices to renters.

“At least half of the landlords in the Chicagoland area are small, mom-and-pop landlords that do not qualify for federal and state stimulus programs or other relief measures,” Baker added. “While restaurant or retail owners and employees across the state have been able to respond to mitigation efforts with reduced operations and assistance from business interruption grants and enhanced unemployment benefits, landlords have been told to stay open and bear the full cost, but do not expect payment for your effort.”