Online real estate aggregators – that’s tech talk for the Zillows and Realtor.coms of the world – are getting ahead of their competitors, and driving more traffic to brokerage websites, through new relationships with Google, according to a representative of the tech giant.

Twenty-five percent of non-branded searches that were directed to a real estate agent’s website through an aggregator were new customers, versus 19 percent who were existing customers, according to a report provided to Chicago Agent magazine.

Still uncertain whether aggregators and paid ads make sense? Google’s internal study shows that 94 percent of those researching real estate listings used an aggregator at some point along their path.

“It’s a nice ecosystem when [aggregators] work with us, somebody searches homes … the paid listing shows up and someone clicks it – it’s not just that they go to [the aggregator], they then go on to show intent or interest in buying a home at a higher likelihood than someone who didn’t, which then benefits the person trying to sell the house,” he said.

And a lot of those clicks on paid, unbranded ads are new customers, according to Google. Nearly three-quarters of customers who visited a real estate agent’s website via an aggregator website had not previously visited the agent’s website in the last 30 days.

That suggests that the vast majority of consumers are seeing the aggregator’s website first.

“Seventy-three percent of people who visited a real estate website and ended up visiting it because they clicked on Zillow had not previously been on the real estate website in the past 30 days, meaning that the aggregator is driving new referral traffic to these Realtor sites that wouldn’t have come if Zillow wasn’t there,” he said.

That makes the aggregator partnership “mission critical” in driving traffic to real estate sites, “because nobody just goes to them directly; they find it easier to go to the Zillows of the world,” Bowden said.

The report also notes that those who click on paid ads are more likely to take action.

For consumers who performed the basic actions – search, find an agent, save search, view map, save home, view floor plan, contact office and view photos – again, only 1 percent purchased a home without the direction of a paid ad, versus 7.6 percent who visited the site through a paid ad.

When their actions became more committed – request a showing, log in or sign up, request for more information, pre-application, contact agent – they were still more than twice as likely to make a purchase, according to the report. 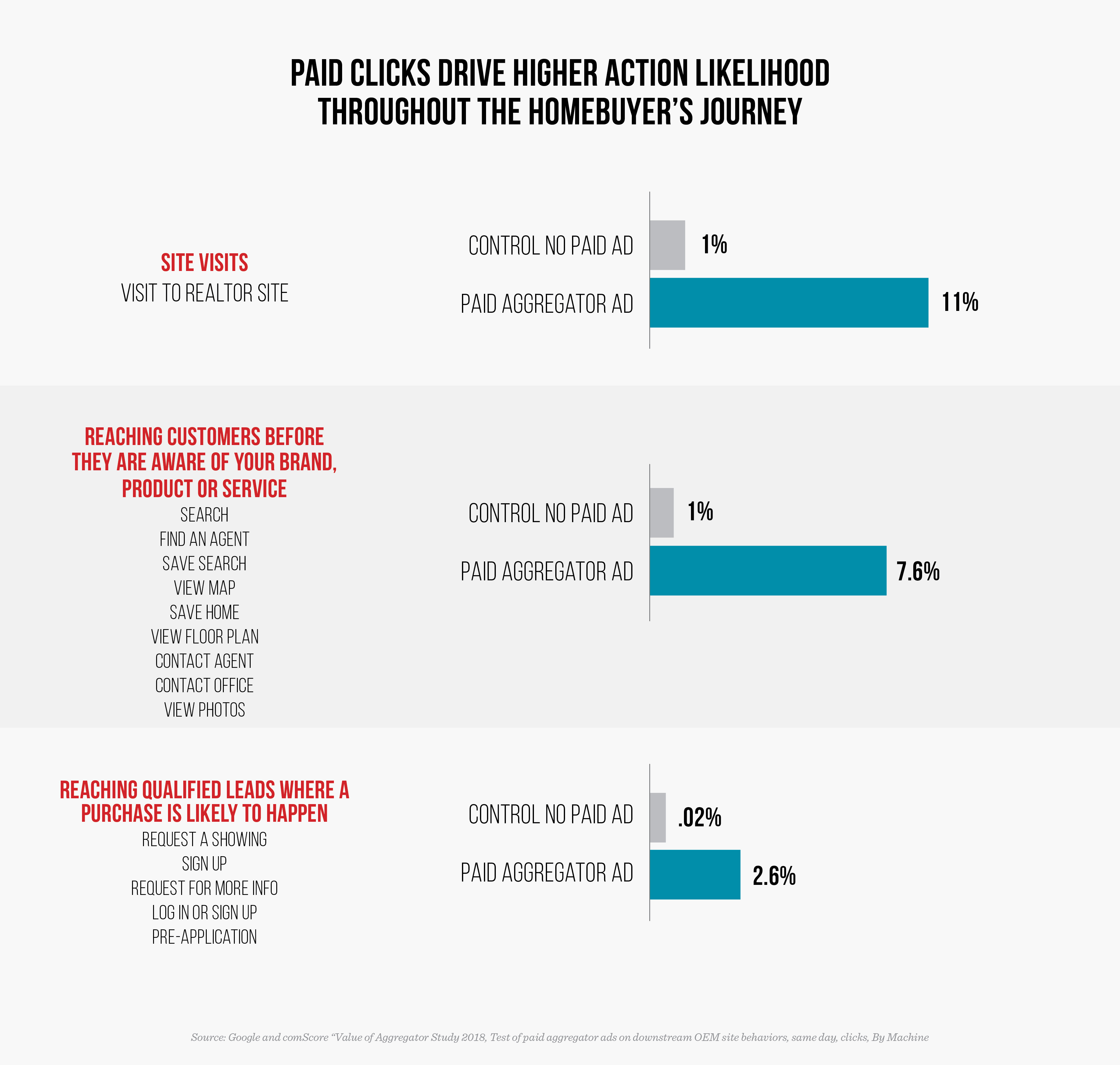 “So, when you think about building the right experience for your potential customer, it’s allowing them to find you when they’re searching for you. This is showcasing that you as a Realtor, or as an aggregator site, have the ability to shape that customer journey, and it’s about meeting them in these moments,” Bowden said. 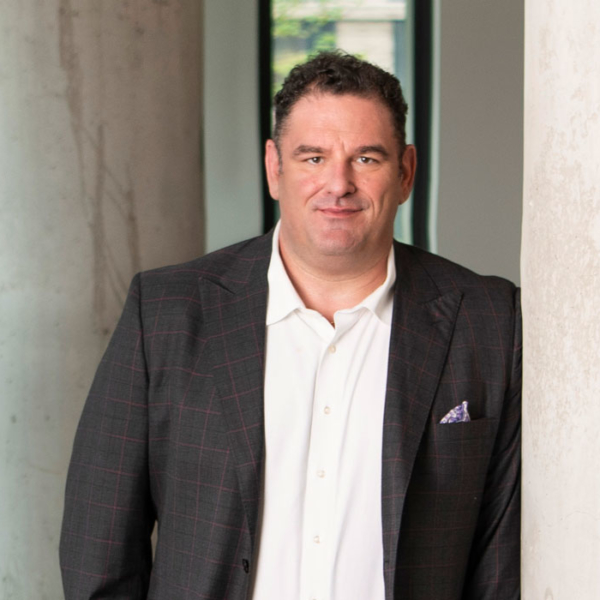