The pros and cons of multimedia

Photo by Oleksandr Pidvalnyi from Pexels

A few years ago, video was all the rage and many agents were convinced that it was a necessary tool to have in their arsenal to remain competitive — whether what they did with it was effective or not. The reality, as the medium has evolved and matured, is a little more nuanced. Video isn’t the right tool for every listing or every broker, and as Jenny Lewis, an agent with Downtown Realty Group points out, it can present challenges in certain situations, like when a listing is still occupied. “Even if the owner gives permission,” Lewis said, “it is still a video of someone’s personal space. You risk showing detailed information unintentionally and it is harder for the prospective buyer to envision themselves in the space.”

But despite the drawbacks, video can be a powerful marketing tool. Agents and brokers may find expanding their horizons and thinking through the many multimedia tools available for marketing a given property can help them find a better strategic fit.

Pro: Robo Aerial founder Christopher Morrison said drone footage can effectively give viewers a tour of not just a property, but a whole neighborhood. As long as the drone is no higher than 400 feet (the typical altitude allowed by the Federal Aviation Administration), there’s no rule that says the craft has to fly over the property being shot. “You can navigate all around the neighborhood and show where the closest restaurants are, where the local elementary school is and what comparable properties in the neighborhood look like from the air.”

Con: As Morrison will be the first to tell you, the cost can be high. Robo Aerial’s rates typically start at around $500 for a shoot.

Pro: Have an interested buyer who’s wondering what that kitchen might look like with a completely new set of cabinetry? That’s the kind of thing augmented reality can demonstrate. “I’d say augmented reality brings sellers and buyers closer together, more effectively delivering insight and understanding, resulting in earlier decisions from buyers,” said Mattias von Corswant, chief marketing officer for wec360, a Swedish company that specializes in augmented reality for real estate.

Con: You can end up distracting from the property itself. “The most common mistake we see every day is overloading with interactivity,” von Corswant said. “One should keep in mind that the potential buyers got into this because they were looking for a place to live, not to play video games.”

Pro: This technique can work great for out-of-town buyers who may not be able to come to a showing but want a solid sense of a home’s layout. And it can be relatively easy. As Matterport enterprise sales director Dan Fellers explained, expertise in video production isn’t required to use the company’s system, since special software can “fill in the gaps” between images to give viewers a sense of what the space is like in every room.

Con: Many sellers may not want a camera capturing every corner of their house, particularly if they haven’t moved out yet. Virtual tours also can’t replace other media, like a good still image, to initially grab a buyer’s attention. Speaking of still images…

Pro: As Chicago real estate photographer Matt Mansueto notes, you might be able to accurately show what a home looks like with video, but a beautiful still image can grab someone’s attention, almost like a piece of art that leaves a lasting impression and beckons them to learn more. If a video is the first thing someone sees of a listing on your website, it’s not likely to have such a stirring effect.

Con: There are limits to how much of a property you can show in still photos without forcing someone to look at scores or hundreds of images. The larger the property, the more this is the case.

A platform for expansion: @properties’ take on in-house development

How to use Tik Tok to market real estate 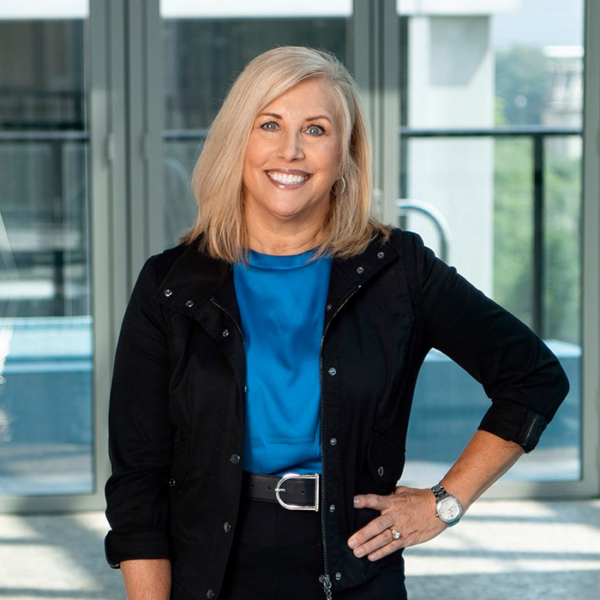