Why the market shouldn’t keep you up at night 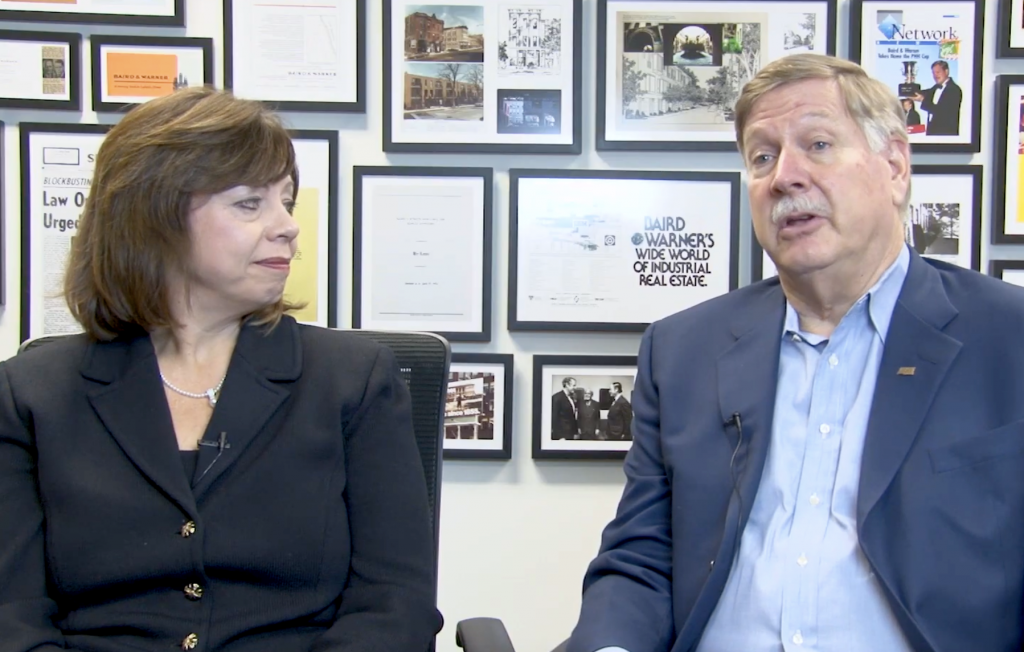 Agents could be forgiven for feeling a little whiplash from the market predictions over the last quarter or so. First, economists warned them to brace for rocketing interest rates, but with recent remarks from the Federal Reserve, some are going so far as to wonder if we will see any hikes at all in 2019. And while the Illinois Association of Realtors reported that Chicagoland existing home sales were down 22.9 percent in January year-over-year, they also found that list prices are still going up — if just slightly — alongside inventory increases of 3 percent over last year. The association noted the weather and the government shutdown could be to blame, but some may naturally wonder if there’s a wider trend to follow there.

Then came the warning last week, issued by Baird & Warner CEO Steve Baird about a “fundamental repricing in the high-end marketplace.” Baird told agents they might have to explain to North Shore homeowners that they can’t just live in their homes for five to 10 years and automatically double their property values.

But despite the waves his message created in local real estate news outlets, Baird isn’t really that worried. In a video released exclusively to Chicago Agent magazine, he noted that while there are some unanswered questions about the impact of tariffs and other economic uncertainties, overall indicators such as inventory levels, unemployment rates and rising wages bode well for real estate. “The market doesn’t really keep me up at night. And I’ll tell you why; it’s pretty simple. The market is whatever the market is,” he said. “We’re operating today at a very healthy level.”

The company’s president of residential sales, Laura Ellis, joined Baird in the video and noted that while change is on the horizon, real estate offices and agents just need to be prepared to adapt. “Even when the market cycles — it’s not an if, it’s a when. We just have to be paying attention and we need to be able to shift how we’re doing business, how we’re dealing with those changes,” she said. “When I look into my crystal ball I’m very optimistic.”

Baird did mention one indicator that he’s keeping a close eye on this year: interest rates. But he noted that with careful management at the Fed, the market should be able to handle the change gracefully. “Interest rates are up about a half a percentage point – if they go up slowly, it won’t affect the market that much,” he said. “We have to adapt to the market. The good news is the real estate market does not change quickly. It’s a very slow, evolutionary change.” 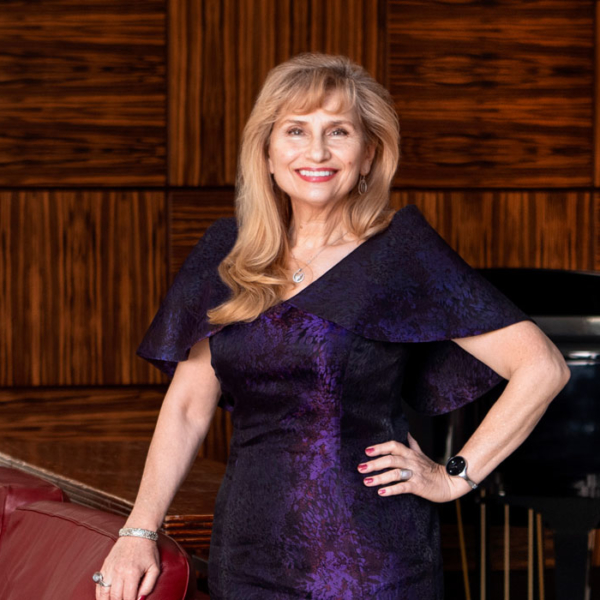