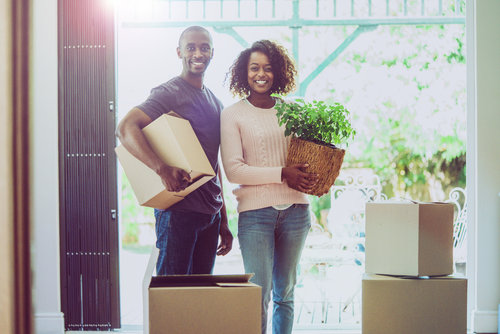 Several long-term economic factors, including the explosion of student debt, are making homeownership a distant goal for most millennials. In a new Apartment List report, a renter survey that elicited responses from more than 11,000 millennials across the United States, found that in-debt college graduates aren’t able to save as much for a down payment as graduates without debt, while those without a college degree save even less.

The survey results suggest that most millennial renters still have a long way to go before having enough saved to afford a down payment.

Results also showed that all three groups reported that they wanted to achieve homeownership at essentially the same rate, with 79 to 80 percent of each group stating that they planned to purchase a home in the future.

Becoming farther out of reach

Since 1980, the median family income has grown 25 percent when adjusted for inflation. Over the same period, the median home price has grown 60 percent — 2.4 times as much as the income growth. The cost of a college education also has surged in that time, with the average cost of undergraduate tuition growing 6.5 times as fast as the median income, or 160 percent. When discussing the impact of these trends that are making it increasingly difficult for millennials to save for a home, it is important to consider historical context.

Apartment List cited a 2017 study from the Federal Reserve Bank of New York that found that students who graduated in 2015 with loans had an average student debt of $34,000, a 70 percent increase from 2005. The study notes that “having student loans dampens homeownership rates at every level of education, and higher debt balances are associated with even lower homeownership rates.” 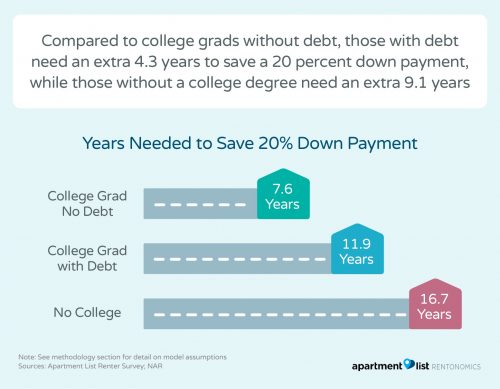 How do you brand yourself as an agent?