Black, Hispanic homeowners hit the hardest by the housing collapse 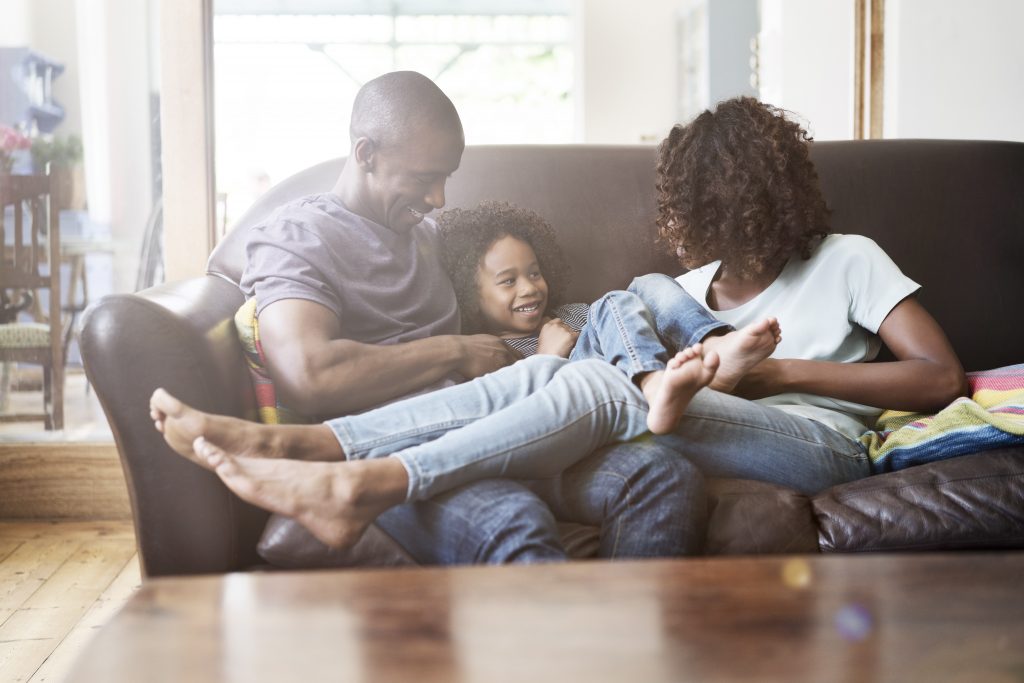 One of the main ways for people to gain wealth is through real estate. When the housing market collapsed in 2007, homeowners’ equity (HOE) dropped significantly for everyone. But according to a new report from the Federal Reserve Bank of St. Louis, black and Hispanic families were hit the hardest and have yet to recover.

The report found that HOE has become the single largest component of wealth for black and Latino families, comprising nearly half of their wealth, compared to a third for Asian families and a quarter for white families.

“Relatively low cumulative increases in long-run wealth for black and Latino families resulted from large declines in asset values after 2007, when the financial crisis and then the Great Recession took their toll,” said William Emmons, an economist at the St. Louis Fed’s Center for Household Financial Stability who authored the report, to Business Insider. “In contrast, from 1989 to 2004, black and Latino families experienced greater average overall wealth gains than white and Asian families.” 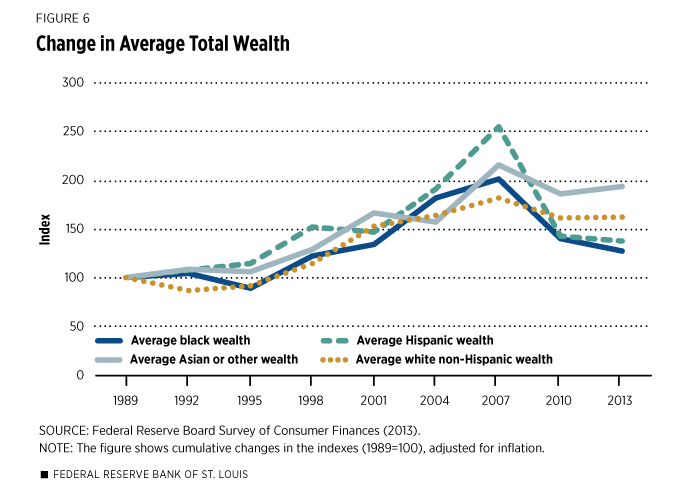 When looking at the inflation-adjusted value of homeowners’ equity and all other asset types from 1989 to 2013, inflation-adjusted value of HOE increased by only 0.5 percent per year for Hispanic families and declined on average by 0.4 percent per year for black families. Asian and white families saw 2.5 percent and 1.2 percent increases, respectively.

Because so much of their wealth was tied up in housing assets, the large price declines and the loss of homes through foreclosure after 2007 significantly reduced the 2013 share of wealth for black and Hispanic families.

“The drag exerted by poorly performing housing assets on total wealth accumulation is starkly illuminated when comparing the major racial and ethnic groups,” Emmons said. “Wealth gains for blacks and Latinos suffered between 1989 and 2013 because most of their wealth was concentrated in homeowners’ equity.”

“Homeownership can make following these three tenets more difficult, especially for economically and financially vulnerable families,” the report says. “Indeed, our research suggests that families that concentrate their wealth in housing tend to accumulate less wealth on average over time.” 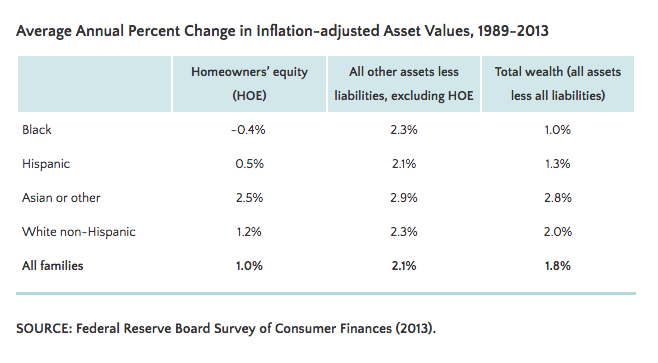