The 4 demographic trends that will transform housing in America 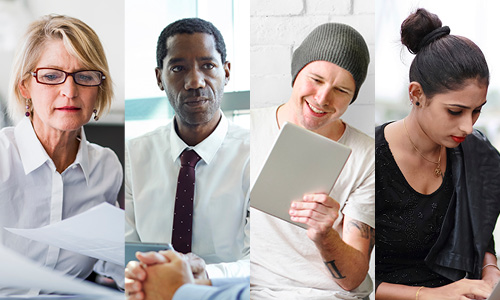 America’s demographics are transforming, and it will have huge implications on future real estate markets, said a new joint report from the Urban Land Institute and Terwilliger Center for Housing.

1. Women’s role grows – Data over the last decade tells us that women love buying homes – single women accounted for 15 percent of all transactions in 2014, compared to 9 percent for single men. And by 2025, their ability to influence the real estate market will have only increased.

There will be 78 million women in the American workforce at the end of the next decade, which is 8 million more than there were last year. And not only will more women be working, but their individual spending power and influence will have increased, as well. Today, women earn the majority (58 percent) of all college degrees in the U.S. They are still, on average, paid less than their professional male counterparts, but that trend is slowly changing, as women now make more than their male spouses 38 percent of the time. Over the next 10 years, women will become a more significant part of both the economy and the real estate market – more than ever before in our country’s history.

2. Retirement surge – We’ve reported on the growing number of retirees before, and in ULI’s report, the outlook was similar to what we’ve seen. Retirees, ULI found, will play a huge role in shaping tomorrow’s real estate market. By 2025, the 65-and-older population is expected to have reached 66 million, a 38 percent increase from 2015. The report reads: “Companies that accurately tailor their products to 66 million Americans over the age of 65 in 2025 will profit.”

3. A more diverse nation – By 2025, one in every seven people in the U.S. is expected to be foreign born, and the ULI stresses that those new immigrants will not be the poor, unskilled laborers that have made up of much of the U.S. foreign-born population in years past; rather, they will be middle and upper class, coming to our country via plane with money to spend.

4. Millennials will move out – Housing experts believe that one of the big reasons that Millennials have not entered into homeownership in large numbers yet is because they are forming households later in life, meaning they are pushing marriage and children into their 30s. But now it’s getting to the point where Millennials are mostly approaching their 30s, or already in them, which sets the country up to soon see a surge in household formation. The report puts the figure at 12.5 million formations over the next 10 years – in other words, 86 percent more than what was created in the previous 10 years. To meet demand, builders are anticipated to construct 13.7 million new homes and apartments. 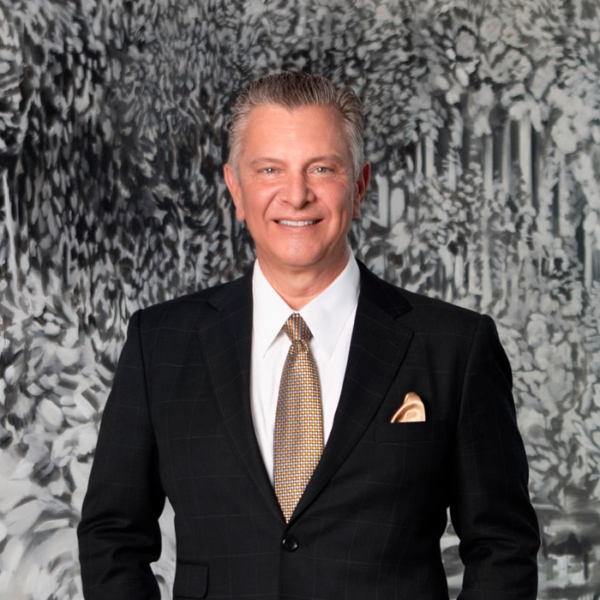