How artificial intelligence is redefining the future of real estate 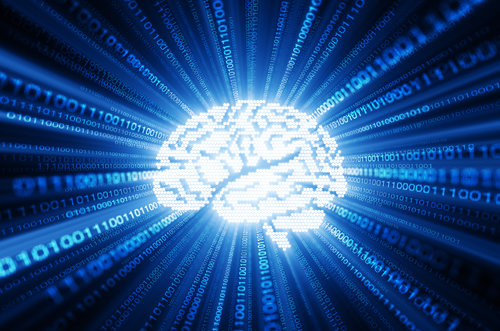 It was an experiment straight out of “2001: A Space Odyssey.”

In an effort to gauge the accuracy of AI technology, researchers presented real estate journalist John Rebchook with several recommended listings. The recommendations, which were based on a home Rebchook liked, came in two sets – one from Denver-area brokers, another from “Find More Genius,” a computer algorithm that Denver-area broker Creed Smith had created. In the end, the humans did not stand a chance. Over three separate days of testing, Rebchook’s favorite recommendation came from the algorithm each day, as did two of his three overall favorites.

“I couldn’t really differentiate between what the bots picked and the human picked,” Rebchook said. “I guess if computers can beat us at chess and Go, they can best us at picking houses, too.”

Artificial intelligence is hardly a novel concept. Siri informs iPhone users about weather forecasts and traffic reports. IBM’s Watson computer system obliterated Ken Jennings in Jeopardy! And computer chess engines are so sophisticated that every year, the International Computer Games Association organizes the World Computer Chess Championship, where all the players are microprocessors, supercomputers and other forms of hardware.
So in this world of computers and “deep learning” technologies, the question is not “if” AI will transform real estate, but “when.”

Although real estate has yet to experience a Deep Blue-level revolution, there are still many fascinating forms of artificial intelligence currently at work, including:

What the AI future holds

One of the most precise AI systems in the world is also among the most widely used – the recommendations system from Netflix. According to data from the company, roughly 75 percent of the movies and shows that Netflix users watch are directly based on its recommendations system, which uses algorithms to study user behavior and match them with similar programming.

That kind of “deep learning,” which entails finding patterns from large quantities of data, is likely the coming revolution in the homebuying experience. Instead of the search engines of today, which pair consumers with homes based on a set number of factors – for example, three bedrooms, two bathrooms and a basement – a deep learning system would incorporate a home shopper’s personality traits and preferences, pairing them with a home in a neighborhood that perfectly complements their lifestyle.