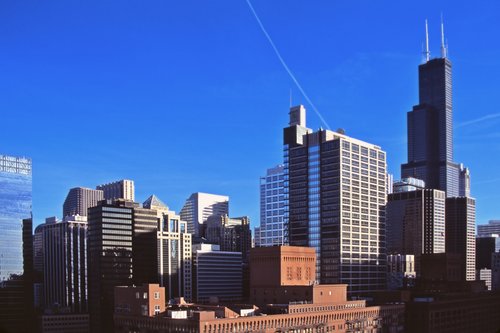 Monthly home price growth in Chicagoland was the strongest in the nation, according to the new Case-Shiller Home Price Indices from Standard & Poor’s.

The leading home price metric in housing, the Case-Shiller, found that Chicagoland home prices rose 1.8 percent from April to May, which was double the national average; year-over-year growth remained relatively modest at 3.7 percent, but if the market’s monthly gains persist, its yearly increases will likely improve.

Case-Shiller Home Price Indices in May

Nationally, the Case-Shiller was up 5.0 percent year-over-year in May, which was identical to April’s yearly gain. Other notable stats from Standard & Poor’s report included:

“Overall, housing is doing quite well”

David M. Blitzer, the managing director and chairman of the Index Committee at S&P Dow Jones Indices, stated in S&P’s report that housing is in good shape, all things considered. 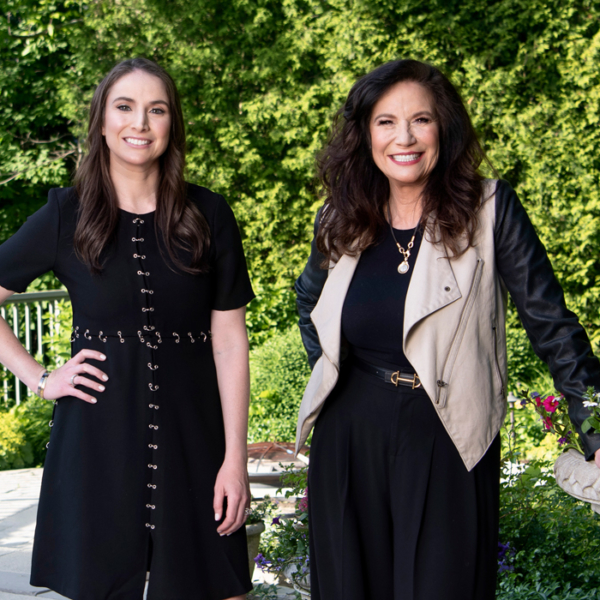