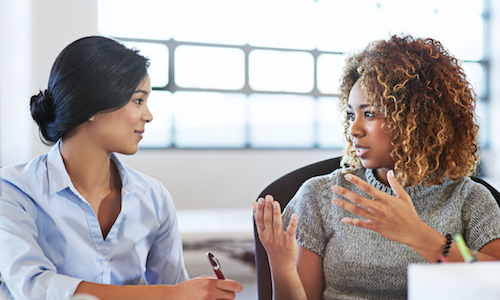 The majority of Americans agree the nation is facing a serious housing affordability problem – but Realtors say they’re confident about the current real estate market, as well as how it will perform over the next six months. If you’re confused, you’re not alone.

A recent MacArthur Foundation survey, which probed consumers for their sentiments on the state of the nation’s real estate market, found that Americans see the market in a state of crisis – nothing akin to the 2007 collapse of the mortgage market, but a significant worry all the same.

Eighty-one percent of respondents agreed housing affordability is a problem, while 60 percent were confident enough to catalog the issue as “serious.”

“Too many Americans today believe the dream of a decent, stable home, and the prospects for social mobility, are receding,” said the foundation’s president, Julia Stasch. “Having a decent, stable, affordable home is about more than shelter: it is at the core of strong, vibrant, and healthy families and communities.”

Perhaps the most potent sign of falling confidence in the nation’s housing market was the decline in the number of Americans who say that “the housing crisis is pretty much over” – which dropped from 35 percent of respondents in 2015 to 29 percent this year, the first slip in four years. This was complemented by 44 percent agreeing the nation is still in the midst of the housing crisis, and 19 percent saying the worst is yet to come.

“This survey demonstrates that the public wants action to address the nation’s real and pervasive housing affordability challenges,” Stasch said.

The Realtors’ side of things

Realtors are not blind to the problems facing the nation’s housing market, and the National Association of Realtors’ recent Realtors Confidence Index (RCI) proves it.

But while NAR members recognize the problem of affordability, and how it’s impeding homeownership, the consensus is still that the market is in good shape and moving in a positive direction.

From March to May, Realtor sentiment regarding the current state of the nation’s single-family home market increased, with the RCI rising from 69 in March, to 72 in April, to finally 74 in May – one point higher than in May 2015. The six-month outlook is even better. In May, the RCI six-month outlook for single-family sales was 75 – again, one point higher than a year prior. The indices for both buyer and seller traffic either remained the same as last year or improved.

So why, if Realtors recognize the problem of affordability, are they so confident in the market?

The answer may lie in a recent report from RealtyTrac, which showed that while affordability is indeed a problem, things are actually getting better.