How to explain Chicago’s high new construction prices to buyers 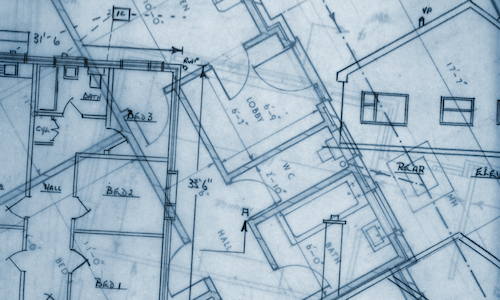 When your buyers ask why, here’s what you need to know to answer that question.

1. Increasing wages for construction labor – In an NAHB survey conducted earlier this year, more than two-thirds of builders from across the nation agreed that the No. 1 “significant problem” facing the industry in 2016 is the cost and availability of labor. The shortage drives up base pay rates, which in turn bump up project costs.

According to the Associated General Contractors of America’s 2015 Workforce Survey, 56 percent of builders have increased wages to attract hourly skilled professionals.

2. Compliance Costs – John Burns Real Estate Consulting surveyed more than 100 building executives and found that it’s not uncommon for the price of keeping a single home in compliance to be well over $10,000.

Included among the most common costs cited by respondents were: 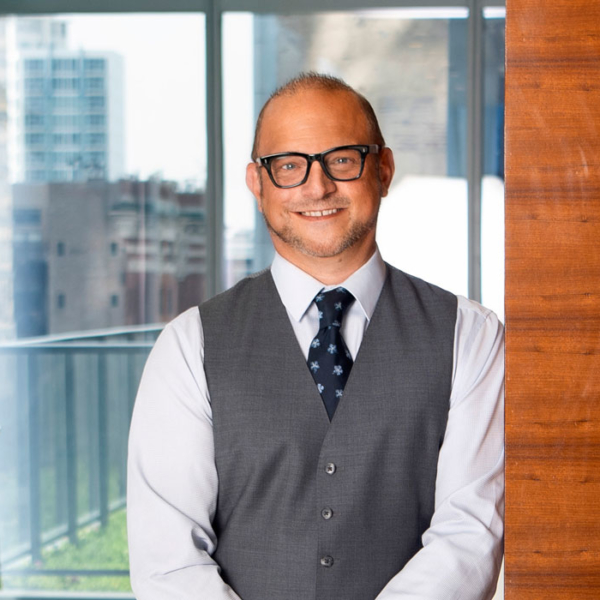