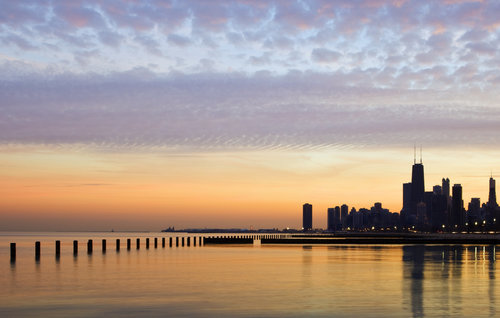 Chicagoland home prices posted some of the weakest numbers in the country in the latest Case-Shiller Home Price Indices.

Covering numbers through February, the Case-Shiller reported that home prices fell in Chicagoland by 0.3 percent from January to February, and from Feb. 2015, prices are only up 1.8 percent; Chicagoland’s monthly decline was the fourth largest among the 20 metro areas Case-Shiller sampled, while its yearly gain was the second lowest (only Washington D.C.’s 1.4 percent gain was weaker).

On the national front, home prices continued to increase in February, rising 5.3 percent year-over-year and 0.2 percent month-to-month. Portland (up 11.9 percent), Seattle (up 11 percent) and Denver (up 9.7 percent) saw the strong yearly gains in the country.

In his comments accompanying the Case-Shiller report, David M. Blitzer, the managing director and chairman of the Index Committee at S&P Dow Jones Indices, emphasized the downside of rising home prices.

“While financing is not an issue for homebuyers, rising prices are a concern in many parts of the country,”

Blister said. “The visible supply of homes on the market is low at 4.8 months in the last report. Homeowners looking to sell their house and trade up to a larger house or a more desirable location are concerned with finding that new house. Additionally, the pace of new single-family home construction and sales has not completely recovered from the recession.” 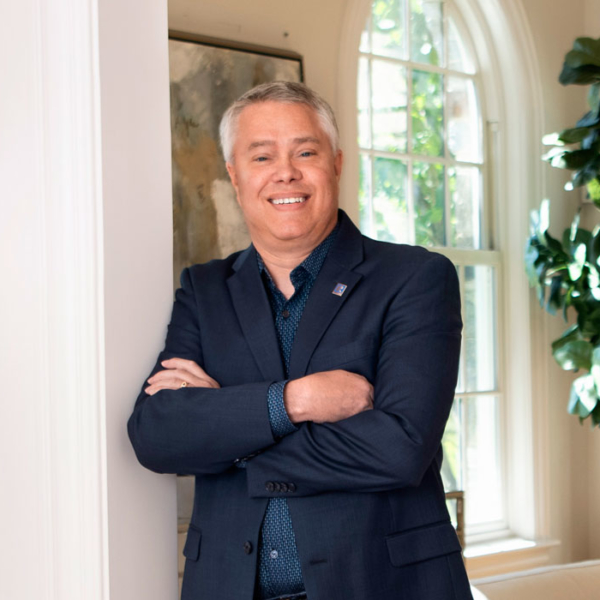