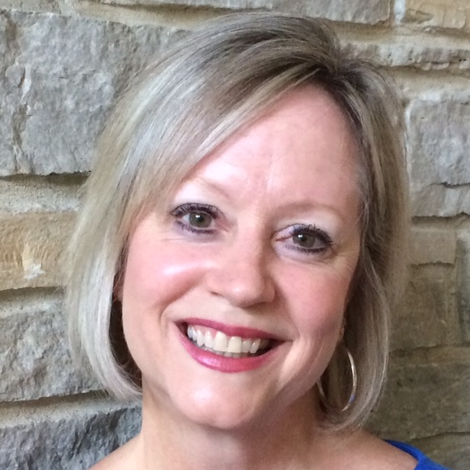 Sarah Anderson was recognized by the Daily Herald as one of 2015’s most influential women in business.

Anderson, who manages all aspects of marketing, brand development, public relations, advertising and social media for VHT Studios, has been a successful businesswoman for more than two decades. VHT Studios has seen year-over-year growth at over 20 percent.

Sarah has also served on the ReStore Advisory board of directors for Habitat for Humanity International. Her contributions of promotional and store guidance, along with in-store merchandising, have supported growth that equates to nearly $1 million.

Anderson was nominated for the award by Jill Campbell of Michelle Damico Communications.