What Age Problem? The ‘Aging Realtor’ May Not Be a Big Issue 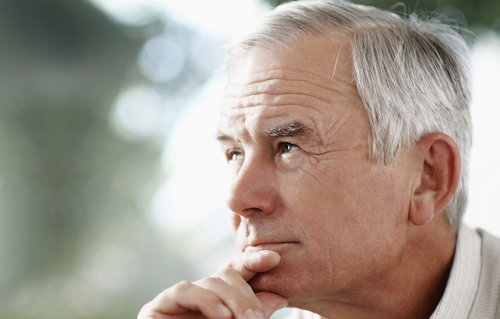 There are roughly 1.118 million members of the National Association of Realtors, and they strike an impressive profile: Realtors’ median experience level is 12 years; their gross income is $45,800; 58 percent are female; and 42 percent have at least a bachelor’s degree, far higher than the national average of 28.8 percent.

However, Realtors are also older than most professional groups. At 57 years, according to NAR’s latest Member Profile, the median Realtor age has ticked up recently, and numerous media outlets have sounded off on what that trend means for the real estate industry. As one headline phrased it, “Realtors are Just Too Damn Old.”

But are today’s Realtors really that old, by historical standards? To find out, we took a closer look at some additional numbers from NAR on Realtors’ age and career ambitions.

Below is a chart from NAR on the median Realtor age from 1999 to the present day:

Baby Boomers were, until the recent ascent of Millennials, the largest generation America had ever produced, and they comprise a significant share of Realtors. The group’s relative size and longer time spent in the workforce than past generations has caused median age to creep up in tandem with the Boomers; according to Census Bureau statistics, the youngest Boomers turned 50 in 2014.

In addition to the demographic trends, real estate has historically been a career path for older, more established professionals. According to NAR’s 2015 Member Profile, only 5 percent of Realtors reported real estate as their first career, with 35 percent entering the field from careers in business or sales:

This trend, of Realtors beginning their careers in real estate after working in another field, has “changed little” over the last few decades, DeSanctis explained, though it may be shifting. In the 2015 profile, 17 percent of Realtors reported they had been in the business for two years or less, an increase from 13 percent in 2013. Although that increase was not met with an accompanying decline in the Realtor median age, it may very well signal a future influx of fresh faces to the real estate fray. 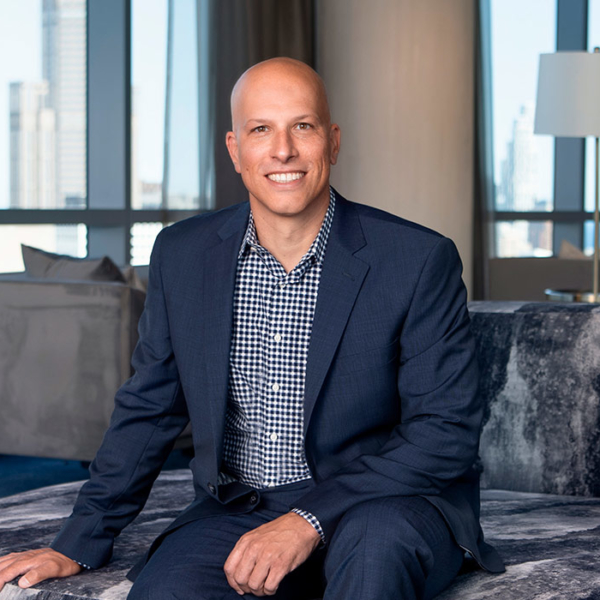