What Chicagoland suburbs saw the most home sales in August? 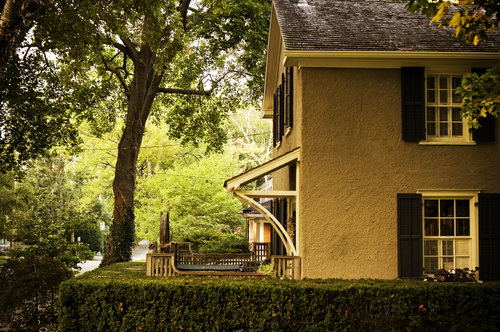 Home sales in suburban Chicago rose 4.3 percent in August, according to statistics from the Mainstreet Organization of Realtors. Of Chicagoland’s many municipalities, though, which ones saw the most sales for the month?

Courtesy of new, exclusive numbers from Redfin, we put together a series of graphs examining that very question:

Some trends worth noting are: